DOH: FDA should have power to limit salt contents in food products 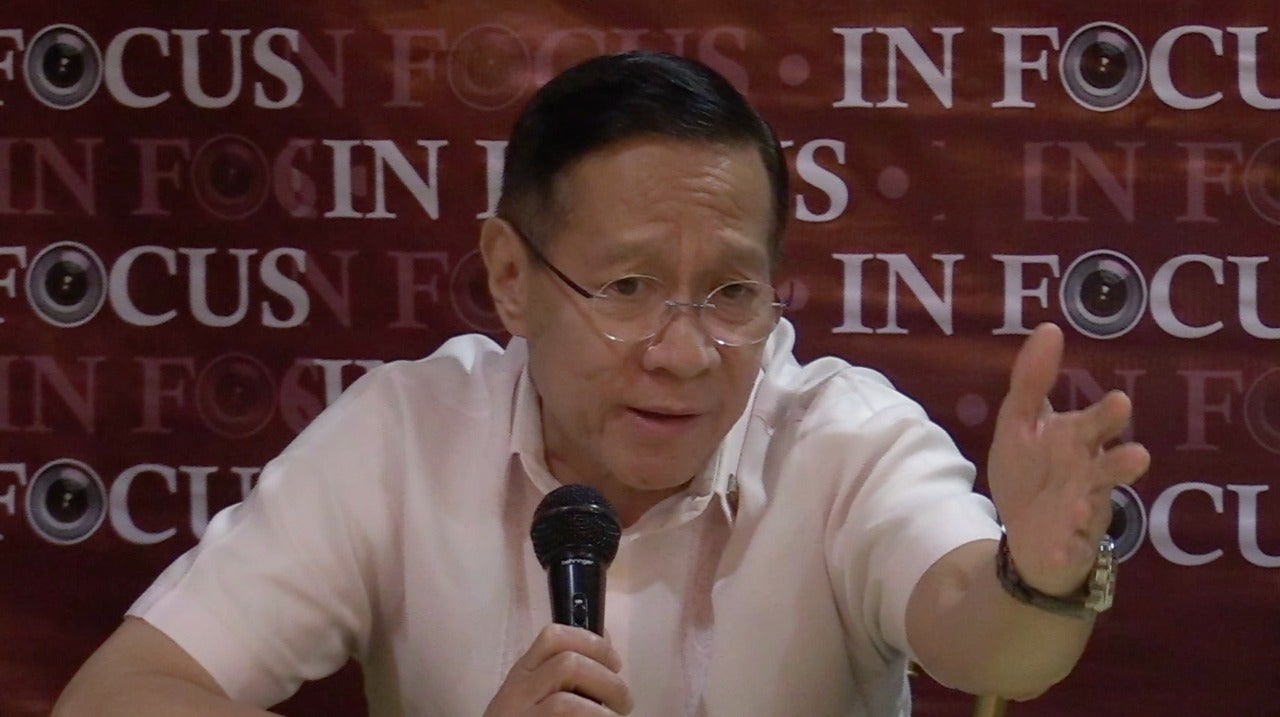 MANILA, Philippines — The Food and Drug Administration (FDA) should have the power to set and limit the salt contents in food products, the Department of Health (DOH) said Saturday.

During the “In Focus” forum in Quezon City, Health Secretary Francisco Duque III said he was asked by Finance Secretary Carlos Dominguez III if the agency has that kind of authority to impose such limitations on food manufacturers.

“We don’t have that kind of power, unless you amend the law,” Duque said, referring to Republic Act (RA) 9711 or the “Food and Drug Administration Act of 2009.”

“The FDA only has the power to enforce labeling but to set the limits wala (none),” he added.

This comes after the DOH floated the idea of slapping higher taxes on salty foods.

READ: Taxing everything, even the lowly ‘daing’

However, Dominguez said that it will first discuss it thoroughly first with the health department.

Duque said that the proposal might even be a “good idea,” adding that Dominguez was “amenable” to it.

“Nag-uusap pa lang kami ni (I’m only starting to talk to) Secretary Dominguez, I spoke to [Undersecretary Eric Domingo], and we will be able to start the conversations,” he said.

As for taxing salty foods, Duque said that there was no formal proposal made yet.  /muf