The words Trump had to hear: Investigations, Biden, Clinton 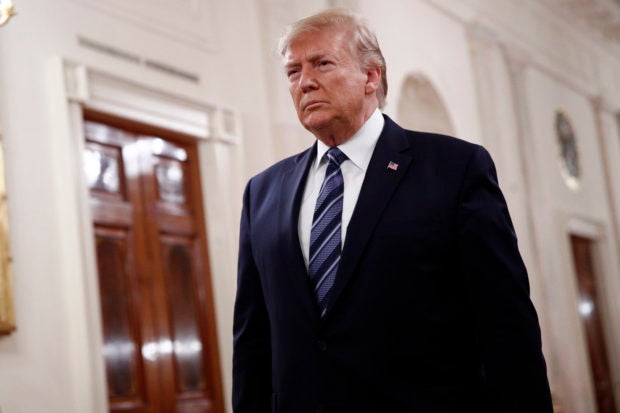 President Donald Trump arrives to speak at a ceremony to present the Presidential Citizens Medal posthumously to Rick Rescorla in the East Room of the White House, Thursday, Nov. 7, 2019, in Washington. (AP Photo/Patrick Semansky)

That’s according to the transcript, released Thursday, of an impeachment inquiry interview with career State Department official George Kent. 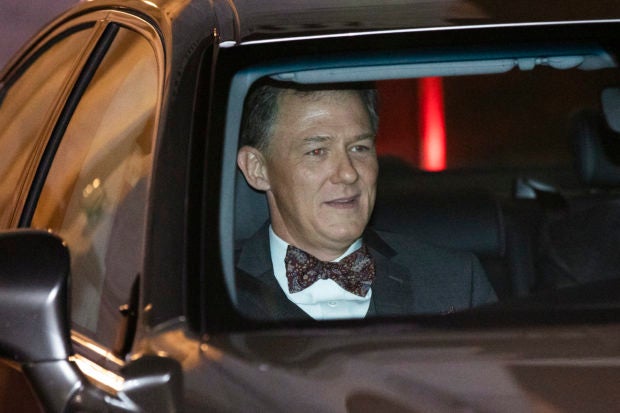 In this Oct. 15, 2019, file photo, Deputy Assistant Secretary of State George Kent leaves Capitol Hill after appearing before a joint House Committee on Foreign Affairs, Permanent Select Committee on Intelligence, and Committee on Oversight and Reform for a deposition on Capitol Hill in Washington. House impeachment investigators released a transcript from Kent, a career official at the State Department on Nov. 7. He testified that he was told to “lay low” on Ukraine policy as the Trump administration, and the president’s personal attorney Rudy Giuliani, were interacting with Ukraine outside of traditional foreign policy channels. (AP Photo/Manuel Balce Ceneta, File)

Kent told investigators that that was his understanding of what Trump wanted Ukraine President Volodymyr Zelenskiy to say in order to unlock U.S. military aid, as relayed to the official by others, including those in direct contact with the president. /kga