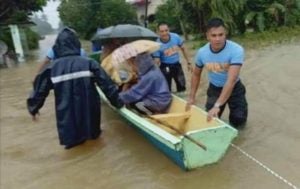 Cagayan Gov. Manuel Mamba said a state of calamity had been declared in the towns of Claveria and Allacapan, which are now submerged in floodwater.

Classes have been suspended in those areas. 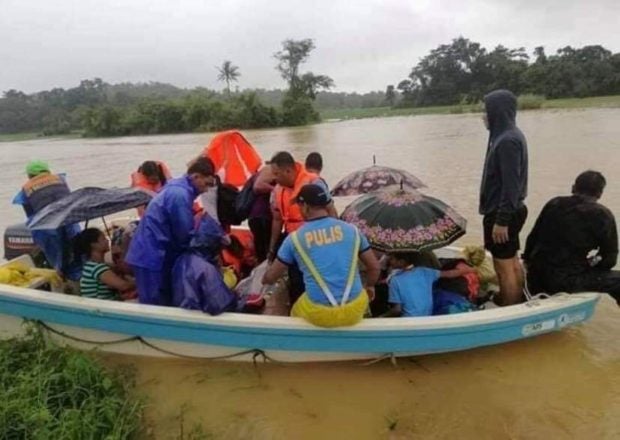 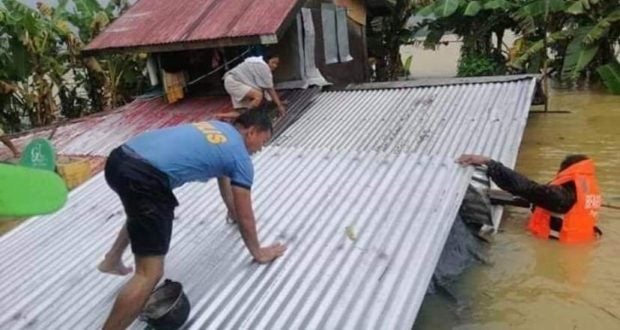 Citing disaster council reports, Mamba said the flooding has submerged homes of up to 6,400 people.

The governor said two persons were dead with one buried in a landslide in Claveria amd the other drowned in Baggao.

In Claveria town alone, the flood displace at least 309 families who are now staying in evacuation centers. Villamor Visaya Jr./TSB