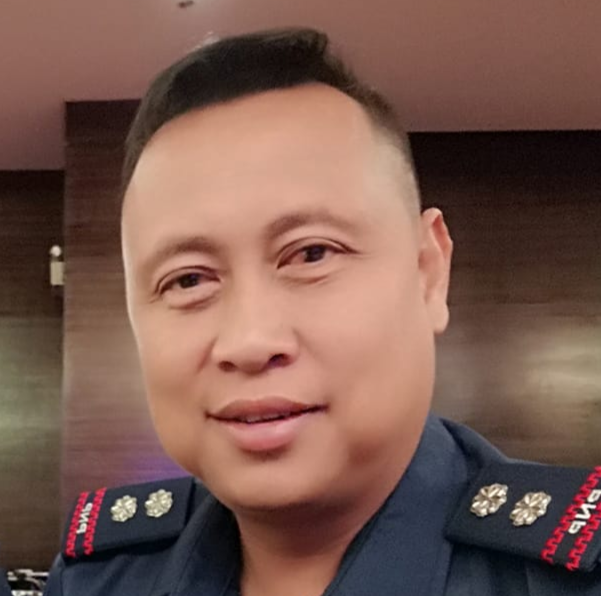 LUCENA CITY –– A former Lucena police chief has returned to regain his old post following the relief of the police station chief over sleeping cops on duty.

Lt. Colonel Romulo Albacea, who led the local police force from April to October in 2018, took over his old post effective Wednesday.

He replaced Lt. Col. Von June Nuyda, Quezon police deputy director, who held the fort for only a couple of hours after he was temporarily designated as concurrent Lucena police officer-in-charge following the relief of Lt. Colonel Reydante Ariza in the morning.

Brig. Gen. Vicente Danao Jr., the new director of the Calabarzon police, sacked Ariza after the top regional police official found only seven policemen, some of them allegedly sleeping while on duty at the local headquarters, during a surprise inspection early Wednesday.

During Albacea’s seven months term of office, the Lucena police station was chosen as the “best city police station” in the Calabarzon region with his exemplary anti-illegal drugs campaign and the war against local criminals.

It was Ariza who replaced Albacea when the latter was relieved from his post in October last year.

Ariza has been recalled at the regional police headquarters in Camp Vicente Lim in Canlubang, Laguna. /lzb