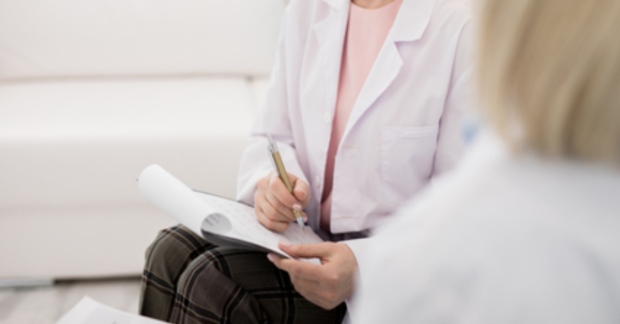 A woman was arrested after she was accused of selling fake doctor’s notes to students so they could be excused from their classes.

That Fondren sold fake excuses was “common knowledge” at the Evans High School, where her daughter attends classes. As per report, two students purchased 14 fake excuses from Fondren.

According to Vernon Parish Sheriff Sam Craft, the 52-year-old reportedly sold the fake doctor’s notes for $20 (about P1,000) each.

Fondren was arrested after a physician (unidentified in the report) received a call from the Vernon Parish School Board about the said notes. He then explained to authorities that he had not authorized the said excuses.

Fondren faces up to five years in prison if she is found guilty as charged.  Ryan Arcadio /ra

Man has sex with stuffed toys in mall stores, gets arrested