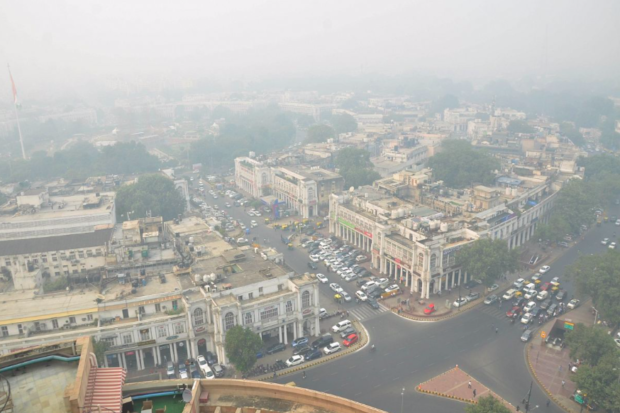 NEW DELHI–With the Environment Pollution (Prevention and Control) Authority declaring a public health emergency in the Delhi-NCR region, the state government has ordered the closure of all schools until November 5.

Announcing the decision on Friday, Chief Minister Arvind Kejriwal tweeted: “Pollution in Delhi has reached high levels due to parali smoke. So the government has decided to close all schools in Delhi till November 5.”

The Supreme Court-appointed panel declared a public health emergency after air quality in the NCR region dipped to 410 on October 31. AQI of 400 is deemed as “severe” and Delhi’s AQI has been in the severe category for five consecutive days now. /jpv