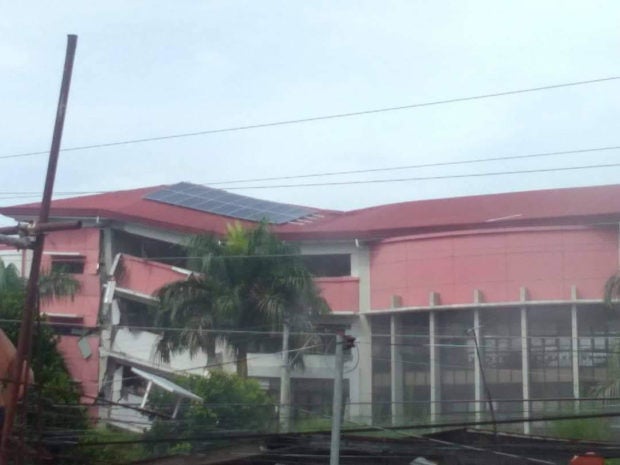 MANILA, Philippines — The Department of Foreign Affairs (DFA) has suspended the operation of some of its consular offices in the Mindanao region after a magnitude 6.6 earthquake shook North Cotabato on Tuesday morning, which also affected provinces nearby.

#DFAAdvisory on Consular Services at DFA Consular Offices in Mindanao on 29 October 2019 pic.twitter.com/4MRXHXGdPD

DFA said applicants with confirmed appointments but would not be able to avail of consular services due to the work stoppage will be accommodated until November 29 during regular hours.

The quake struck 26 kilometers northeast of Tulunan, Cotabato at 9:04 a.m., the Philippine Institute of Volcanology and Seismology said. /kga