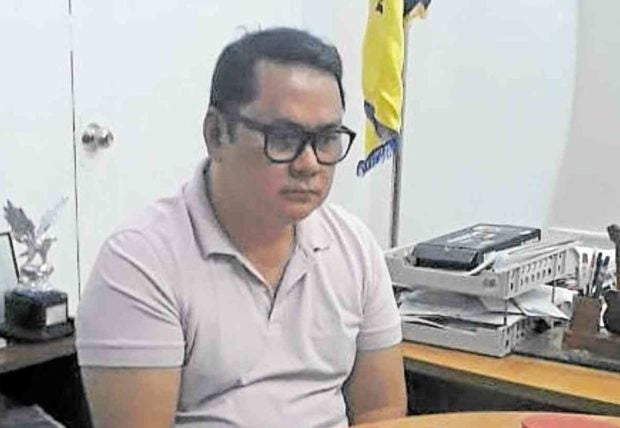 MANILA, Philippines — President Rodrigo Duterte’s directive to the National Bureau of Investigation (NBI) to take over the probe of the killing of Mayor David Navarro of Clarin town in Misamis Occidental should be sufficient, the Department of Justice (DOJ) said Monday night.

Navarro was killed on Oct. 25 in an ambush while being escorted by police to the Cebu City Prosecutor’s Office for his inquest in a case filed by a masseuse for slight physical injury and acts of lasciviousness.

President Duterte said he would prefer the police to be out of the investigation and instead have the NBI to take over.

“The President has control over the entire executive department, including the PNP and the NBI. His directive should therefore be sufficient for the NBI to commence its probe,” DOJ Undersecretary Markk Perete said.

Perete said, however, that the DOJ would also issue a department order reiterating the President’s directive to NBI for record-keeping.

“Given the circumstances surrounding the killing of Clarin Mayor Navarro, the President’s directive for the NBI to take over the investigation of the incident should quell any doubts regarding this government’s commitment to solve the case and bring to account those responsible,” Perete said.

The President said Navarro met with him two weeks before his ambush, adding that someone was “out to get him.”