Employee finds P350,000 in jacket, gives it back to owner | Inquirer News 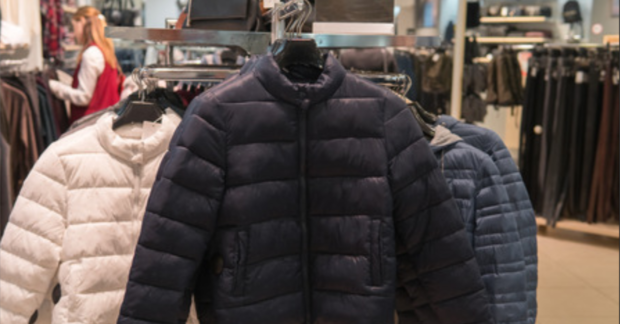 A woman who works at a second-hand clothing store returned $7,000 (about P358,000) that she had found in a donated jacket back to its rightful owner.

Jennifer Kimes was doing a routine inspection on a jacket dropped off at her workplace Plato’s Closet in Valparaiso, Chicago. in the United States, when she discovered the huge wad of cash.

Kimes said that she sometimes finds pieces of gum, pictures or a grocery list when checking the donated items, as per ABC affiliate WLS-TV on Wednesday, Oct. 23. However, she had never encountered such a large amount of money.

“It just scared me,” Kimes was quoted as saying. “It made me nervous. I mean, you know, everybody wants to hold a wad of cash, but it wasn’t mine so I didn’t get too excited about it.”

After the initial shock from finding the money subsided, Kimes immediately placed the amount in a secure spot in the store’s cash register. She then informed the establishment’s owner, Tammy Wendland, about the situation.

Wendland, who did not question her employee’s honesty, recalled that she was surprised not by her employee’s actions but by the sheer amount of cash that was found.

“It’s just about integrity,” Kimes told the news outlet. “So when you work with things like this you have to make sure that you’re honest and you do the right thing.”

Wendland then reached out to the owner (unidentified in the report) of the coat the next day, and returned the money to him. He told her that he purposely hid the cash there, but had simply forgotten it.

Kimes and Wendland did not receive any reward from the owner, but they did not appear to worry about it.

‘I owe you my life’: Stranger gives man almost P500 to cut ahead of him in CR line