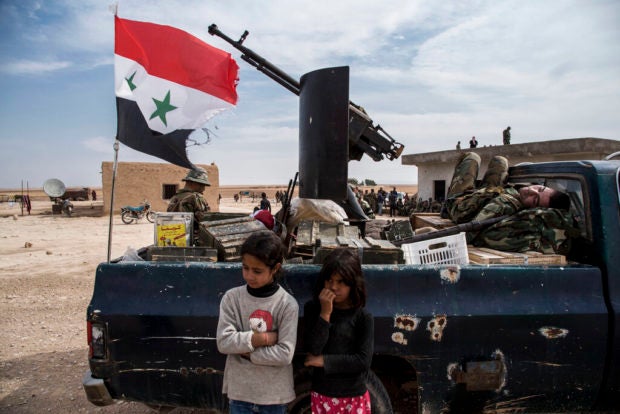 ANKARA, Turkey — Turkey’s Defense Ministry is signaling it won’t resume its offensive in northeast Syria, following agreements reached with the U.S. and Russia.

The ministry said early on Wednesday the U.S. had announced Syrian Kurdish fighters completed their pullout from areas Turkey invaded this month as a five-day cease-fire allowing for the withdrawal expired.

This came after the leaders of Russia and Turkey announced a separate deal for their forces to jointly patrol almost the entire northeastern Syrian border after the Kurdish withdrawal.

Under that deal, Turkey will maintain control over the areas it holds since its incursion. It also lets Russian and Syrian troops control the rest of the border.

The ministry said: “At this stage, there is no further need to conduct a new operation outside the present operation area.”

Trump touts Turkey cease-fire, even as it appears shaky