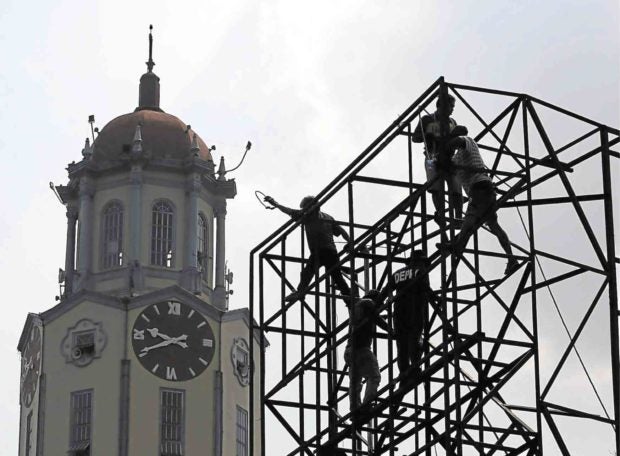 WIN-WIN SOLUTION The city government has more money in its coffers while taxpayers can breathe easier, thanks to an amnesty program. —MARIANNE BERMUDEZ

MANILA, Philippines — The Manila City government has waived about P71.5 million in real estate and business taxes after it implemented an amnesty program for around 14,000 taxpayers.

Data from the city treasurer’s office showed that from Sept. 2 to Oct. 17, a total of P144,907,474 was collected through the amnesty program.

The city treasurer’s office said that 900 taxpayers also availed themselves of the amnesty for business taxes. They paid P22,624,493 after the city waived P12,751,550.

Residents have been complaining since city officials approved a 300-percent hike in property taxes in 2013 to pay off the city’s P5.5-billion debt.

In August, the city council passed an ordinance granting amnesty to those who failed to pay business or real property taxes, regulatory fees and other business charges.

Mayor Francisco “Isko Moreno” Domagoso said this would allow residents “a chance to recover from penalties, surcharges and interests.” The tax amnesty program will end on Dec. 20.