SAN PEDRO CITY, Laguna, Philippines — While the controversy over his starring role in an upcoming biopic of revolutionary general Miguel Malvar has barely died down, boxing champ and Sen. Manny Pacquiao again found himself in another ruckus, this time involving the family of war hero and former Sen. Macario Peralta Jr.

Members of the Peralta family expressed surprise at the announcement of US production house Inspire Studios that it would start filming next year Peralta’s biopic, entitled “Freedom Fighters,” although they were never consulted.

Peralta (1913-1975) was a lawyer and Philippine Army officer who organized and led the guerrilla movement in the islands around the present-day Western Visayas region during World War II.

Promoted to general at war’s end, Peralta later served as senator (1949-1953) and secretary of national defense (1962-1965) under President Diosdado Macapagal.

“It is noteworthy that the memory of my father still inspires efforts in movie media,” Peralta’s youngest son Engelbert, a professor at the University of the Philippines in Los Baños, Laguna, wrote to Inspire Studios on Oct. 19.

“However, he has been honored considerably and admirably by our country and the United States through the many honors that were bestowed upon him during his lifetime and after his passing,” Engelbert added. 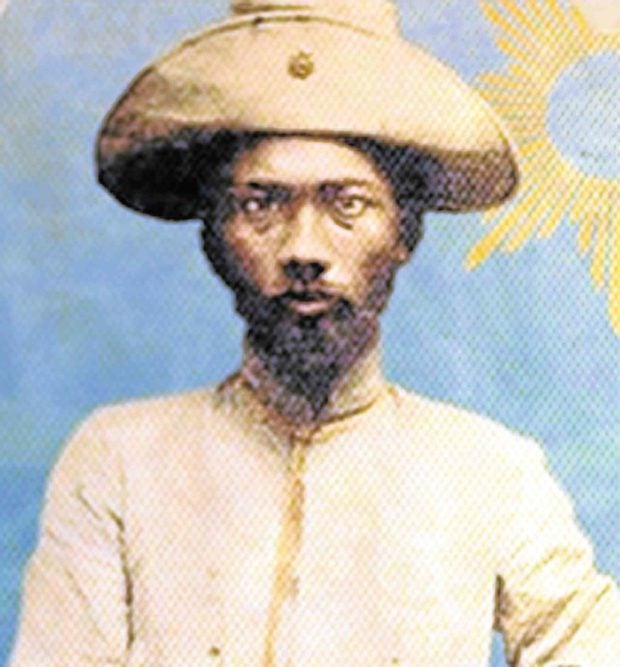 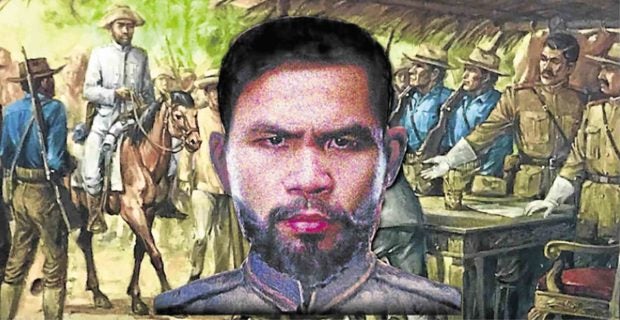 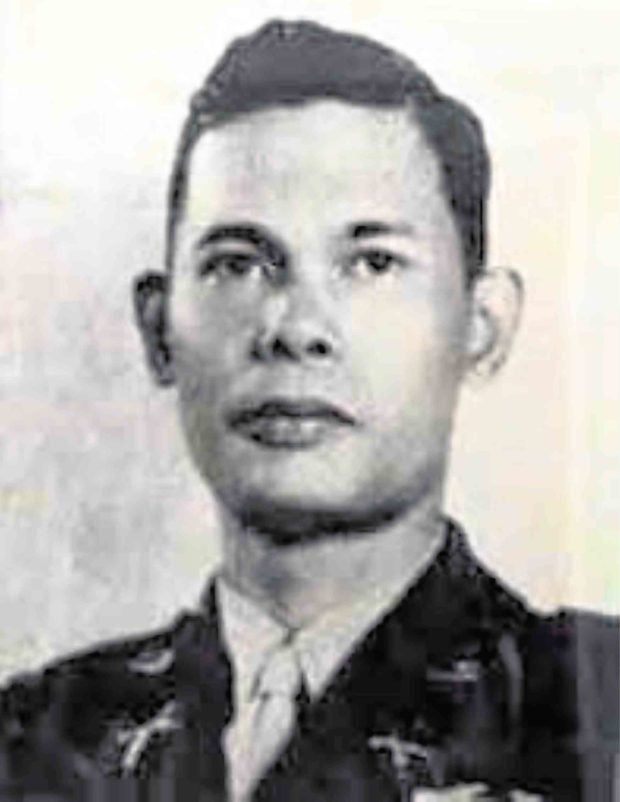 SUDDENLY ‘IN DEMAND’ Sen. Manny Pacquiao appears in a YouTube teaser of the biopic of 19th century revolutionary general Miguel Malvar ahead of the announcement that he would also star in a biopic of World War II guerrilla leader Macario Peralta Jr.

Engelbert said they “would prefer that [Peralta’s] memory be undisturbed and remain enshrined in the annals of the country’s history, the fond recollections of our few remaining veterans and continue to be a source of inspiration to the young and aspiring officers and men of our armed forces…”

“We object to the portrayal by the said honorable senator. I admire his achievements but strongly feel that his portrayal of my father is not appropriate,” the letter read.

“In his last will and testament my father wrote and I quote, ‘I advise my family not to engage in politics.’ We adhered to this for 44 years and will continue to do so,” Engelbert added.

The senator could not be reached for comment on Saturday.

A copy of the letter was posted on Inspire Studios’ Facebook page by Engelbert’s daughter, Abigail, but it was not clear whether the studio had already replied to them.

In July, Inspire Studios posted about a meeting between its CEO Francis Lara Ho and Hollywood screenwriter Tony Scott about Pacquiao’s upcoming movie to be filmed in the Philippines.

A relative, who declined to be quoted for lack of authority to speak on behalf of the family, said the Peraltas have brought the matter to the attention of the Philippine Veterans Affairs Office.

The Hollywood-Filipino project was based on the memoirs of Louise Reid Spencer, an American who lived in the Philippines during World War II and helped Peralta and the guerrilla forces fight Japanese occupation on Panay Island, the producers said.

The Army camp in Jamindan, Panay, was named after him, and his remains, along with those of his wife, Natividad Kasilag Peralta, were buried at the military shrine in Balantang, Iloilo.

Natividad was a sister of National Artist Lucrecia Kasilag.

Engelbert both declined Inquirer’s requests for an interview but his cousin, Bing Kasilag, said she wondered why Pacquiao is suddenly “in demand” to make movies about Filipino heroes.

“First, it was to be as revolutionary general Miguel Malvar.  Now it’s Macario Peralta Jr. What gives? Could it be a springboard to the 2022 presidential elections?” Bing said.

Although the producer, Jose Malvar Villegas Jr., was a direct descendant of Malvar, the clan was divided on casting Pacquiao.

A great-grandson and film director, Gabriel Malvar, said he would have preferred someone outside politics to play the role of his great grandfather.

Gabriel also said other family members were not consulted about the Malvar movie.