Japan to send own force, won’t join US coalition for Mideast 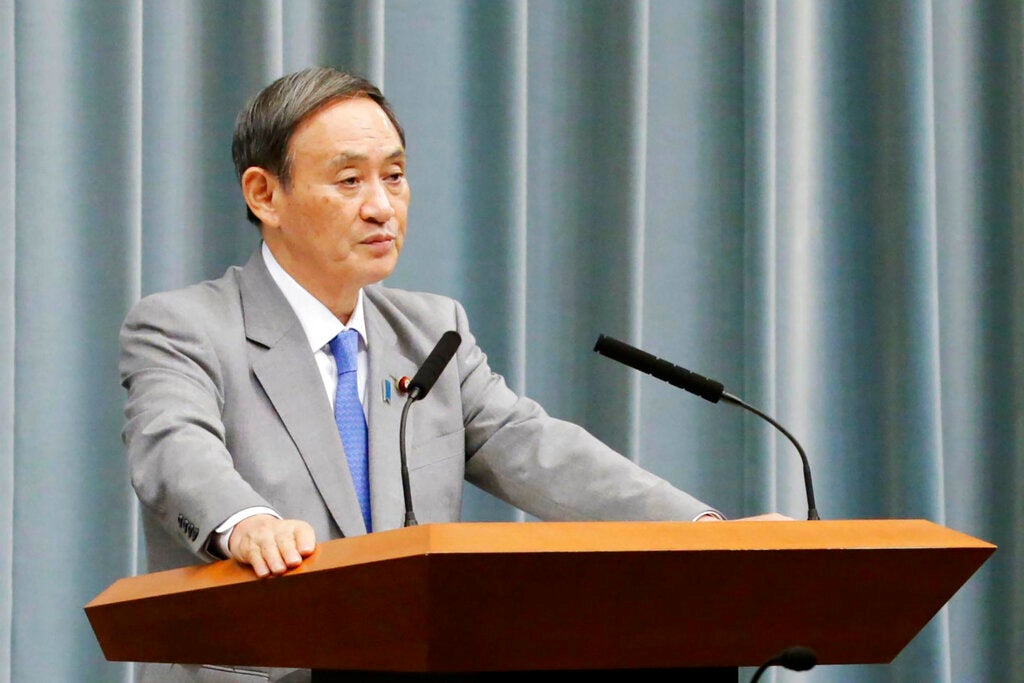 TOKYO — Japan’s government said Friday it has decided not to join a U.S. coalition to protect commercial vessels in the Middle East but is preparing to send its own force to ensure the safe shipment of oil to Japan.

Chief Cabinet Secretary Yoshihide Suga said that Japan will keep cooperating closely with Washington even if it won’t join the initiative the U.S. says is aimed at protecting commercial tankers from alleged Iranian attacks.

“Peace and stability in the Middle East is extremely important for the international society, including Japan,” Suga said at a news conference. “After we studied comprehensively what measures can be most effective, we have decided to pursue our own measures separately.”

Japan’s energy needs rely heavily on oil imports. It has kept friendly ties with Iran and is reluctant to join such a force.

U.S.-Iranian relations have deteriorated since President Donald Trump last year pulled out of the 2015 nuclear deal between Iran and world powers and re-imposed sanctions that deteriorated the Iranian economy. Iran has since begun breaking terms of the deal.

The tensions have included seizures of oil tankers at sea.

Suga said Japan plans to deploy warships initially for information gathering purposes to the Gulf of Oman, the Northern Arabian Sea and nearby waters, but did not include the Strait of Hormuz at the center of the U.S.-Iran tension. Warships are expected to Timing of a dispatch hasn’t been decided.

Sending warships to areas of military tension is a highly sensitive issue in Japan, where its pacifist postwar constitution strictly limits use of force to the country’s self-defense only. Prime Minister Shinzo Abe, however, has gradually expanded Japan’s military role.

In June, a Japanese-operated tanker was attacked in the Gulf of Oman, which Washington said Iran was responsible and urged Japan to join the U.S.-led military initiative.