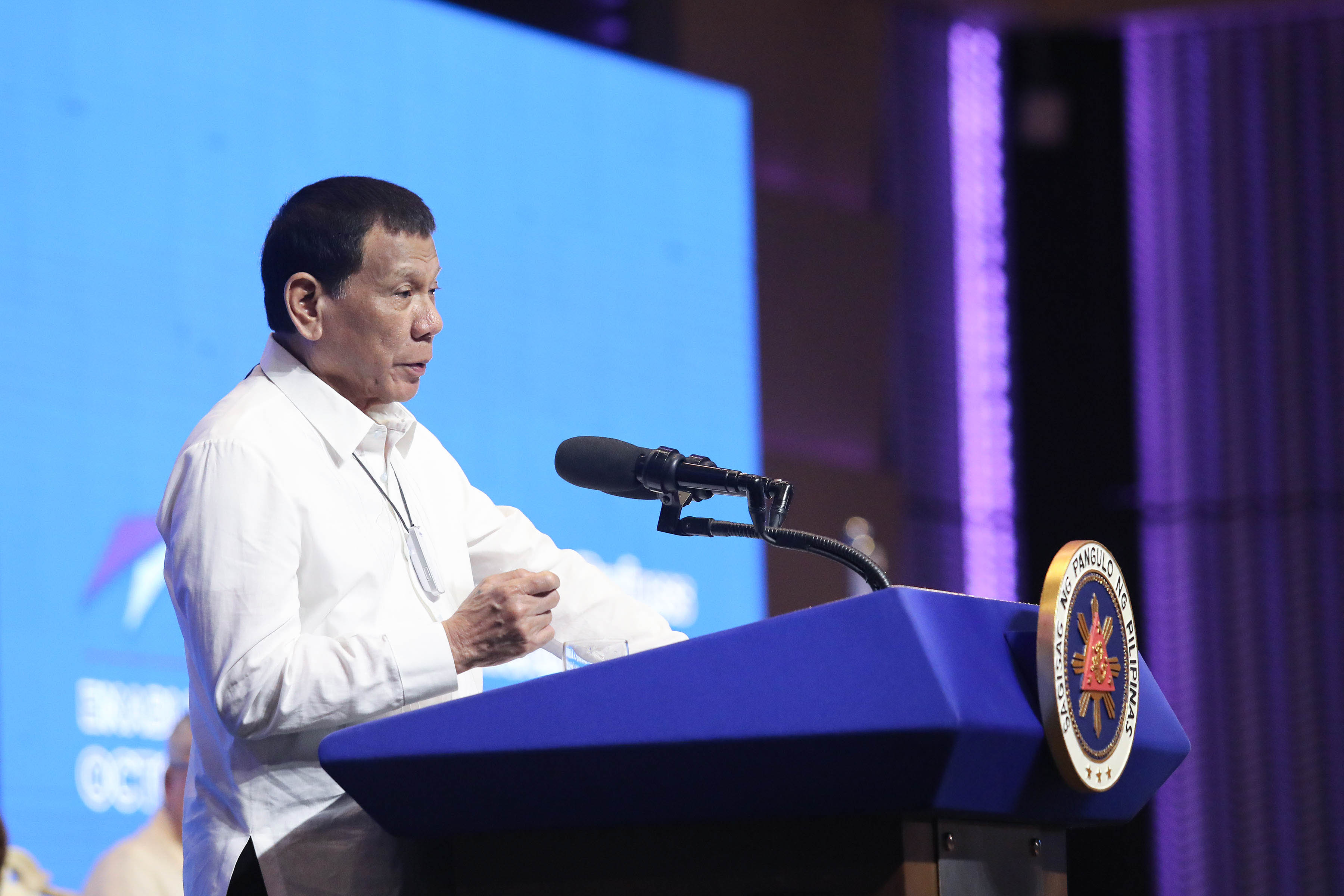 “That is an air purifier,” Panelo told reporters, referring to the personal wearable air purifier necklace of Duterte.

Panelo said the President wore the device so that “he will be protected from persons within his  proximity who have coughs and colds.”

Duterte wore air purifier during his meeting with Indian President Ram Nath Kovind in Malacañang on Friday. He also wore the necklace during a business conference in Manila on Thursday and during the  launching of a coal plant power in Taguig City.

The President was also seen wearing the air purifier during the 42nd Cabinet meeting on October 11.

The President earlier revealed he had undergone colonoscopy and endoscopy and that he has been undergoing regular blood tests.

The 74-year-old chief executive also previously admitted suffering from Buerger’s disease, migraine, and back pains due to smoking during his youth./TSB