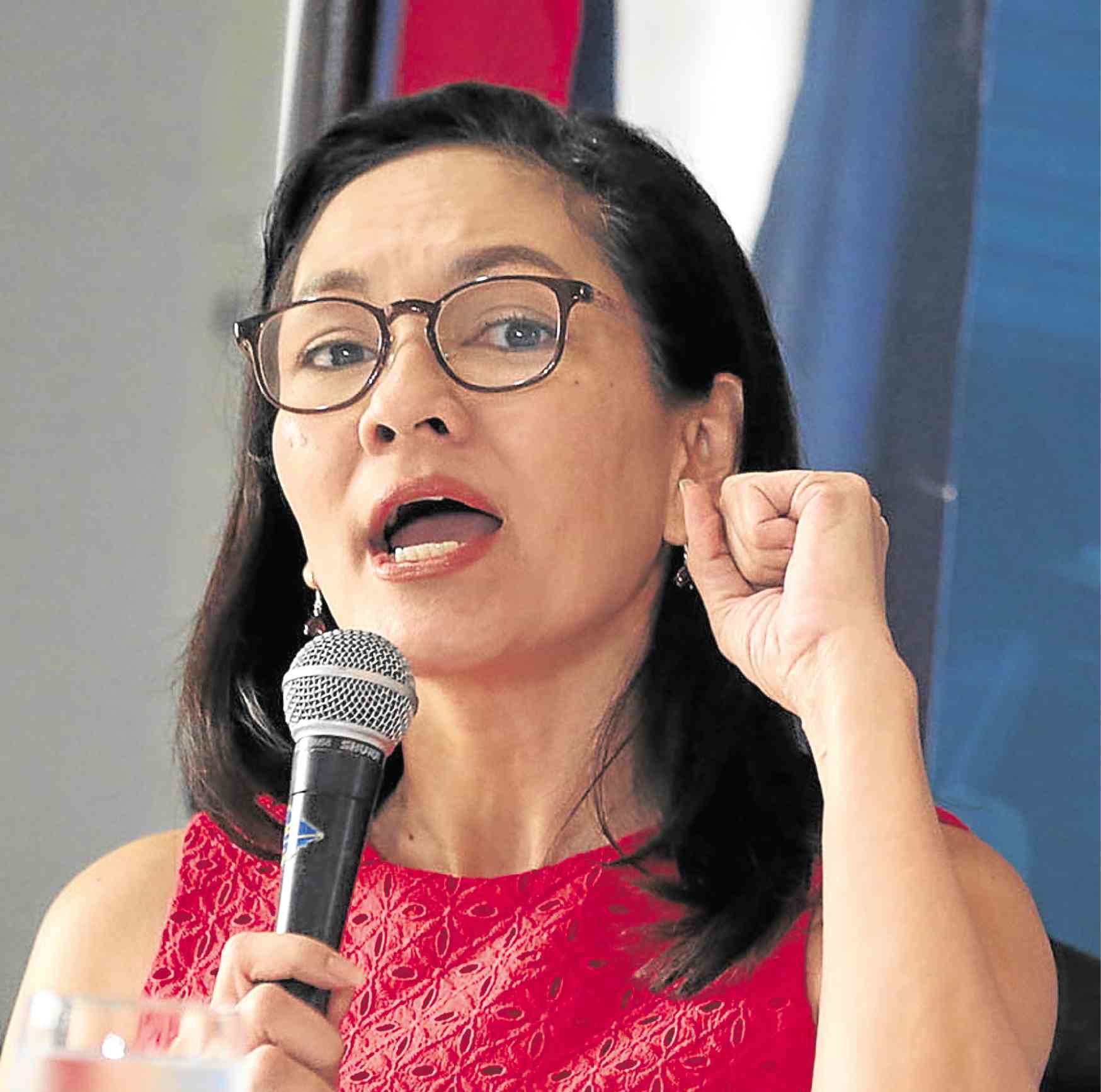 Sen. Risa Hontiveros on Thursday called on her alma mater, the Ateneo de Manila University, not to invoke the Safe Spaces Act in its handling of complaints of sexual harassment against its professors.

Hontiveros, the principal author of the measure, said the law was not meant to foster a culture of secrecy when it comes to sexual abuse allegations.

“It is patently false and a misrepresentation of the intent of the law,” she said of a statement from Ateneo’s Marketing and Communications Office.

As student protests rocked Ateneo over the rising number of sexual harassment cases involving professors, its Marketing and Communications Office said the university could not reveal the identities of the parties and the outcome of its investigation due to confidentiality restrictions under the Data Privacy Act and the Safe Spaces Act.

It, however, assured that measures are in place to protect students and employees from sexual harassment, and that due process is followed and justice is served during an investigation.

Hontiveros asserted that the university’s communications office misunderstood the law. It was meant to protect the identities of the accused if they are minors, but not if they are adults, she said.

“While the law recognizes the right to due process, it does not promote nontransparency, nor does it condone any culture of secrecy regarding cases of sexual harassment, especially if it favors the harassers. I respectfully admonish the office for its misuse of the law, and wish to set the record straight,” she said.

The Safe Spaces Act was meant to keep potential victims safe from harassment and abuse, not to insulate offenders from accountability, she added.

She said she trusts Ateneo to do the right thing and hold the harassers accountable for the sake of the students.

“No space is ever safe for as long as sex offenders are allowed to thrive,” she said.

There was no comment from the university’s communications office.