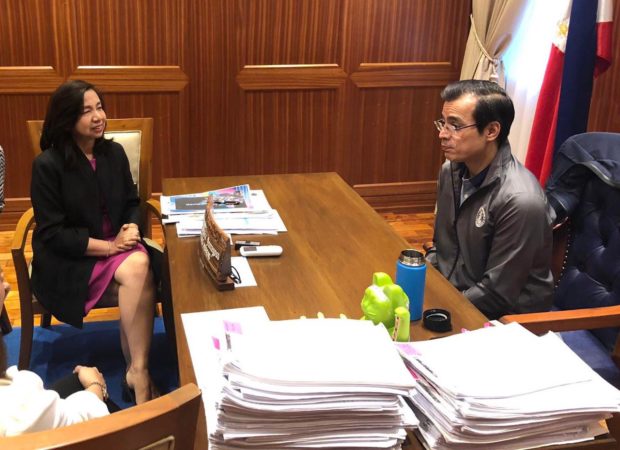 The meeting between Associate Justice Estela Perlas-Bernabe and Manila Mayor Isko Moreno laid the groundwork for tighter security, more ambulances and more first responders a the University of Sto. Tomas, site of the 2019 Bar exams.

According to the Manila public information office (PIO), Moreno agreed to deploy more men from the Manila Disaster Risk Reduction and Management Office to serve as first responders during the exams and more ambulances from the same office.

A request for a liquor ban in the vicinity of the exam site was also granted, according to the Manila PIO.

The Bar exams would be held on four consecutive Sundays in November with two subjects per exam day.