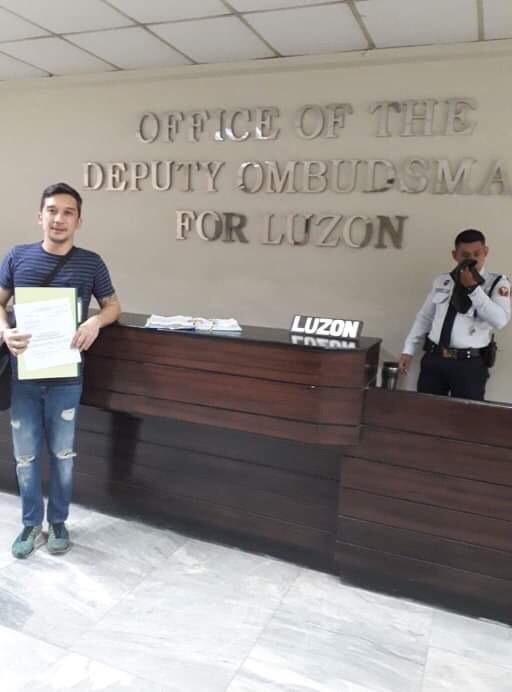 MANILA, Philippines – A councilor of San Jose Del Monte City and his son who have been slapped with serious dishonesty complaints for supposedly conniving to fake the former’s attendance to a governance training-seminar.

The complaint was hinged on a letter from Dr. Erwin Alampay, director of the Center for Local and Regional Governance (CLRG), a constituent unit of the University of the Philippines National College of Public Administration and Governance (UP-NCPAG).

According to the letter, the certificate of completion should have been awarded to the father, but it was withheld when it came out it was actually the son that attended the seminar.

The training-seminar was called an “Introduction to Excellence in Local Legislation (iExcelL),” which were given city or town councilors.

Robes III’s companions in the program, bonafide Councilors Liezl Aguirre-Abat and Vanessa Michelle Roquero positively identified him as the son of Councilor Robes.

INQUIRER.net tried to get the side of the two officials, but neither has given an explanation.

He also urged CLRG to file a case, although Alampay himself said in the letter that they would no longer take further action on the case.