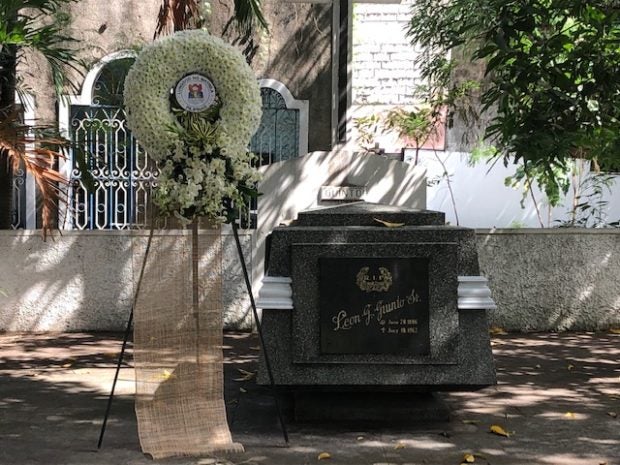 MANILA, Philippines — Maj. Gen. Nathaniel Casem assumed command of the 9,500-strong Philippine Marine Corps on Monday at a simple change of command ceremony at the Marine headquarters in Taguig City.

Parreño has five months left in service before his mandatory retirement in March 2020, but he decided to relinquish his post even without a specific assignment waiting for him after his resignation.

He said he only wanted “to give way to a younger generation of warriors” after having led the Corps for two years.

He also turned down Empedrad’s offer to become the vice commander of the Philippine Navy.

“I’m leaving five months before my scheduled retirement with a grateful heart and peaceful spirit, and my principles intact, and my conscience unperturbed,” he said.

Military sources said Parreño’s alleged differences with Empedrad started with the Marines’ efforts to be an independent unit from the Philippine Navy last year.

The Navy chief admitted that it had previously been an issue between the two of them but it was long “resolved.” As a result, the Marines were given direct control of their finances by becoming a key budgetary unit instead of being separated from the Philippine Navy.

He acknowledged Parreño as “the commandant who transformed the Corps as a separate budgetary unit.”

The Navy chief was also accused of meddling in the assignments in the Philippine Marines, but he dismissed the allegations as rumors. /muf