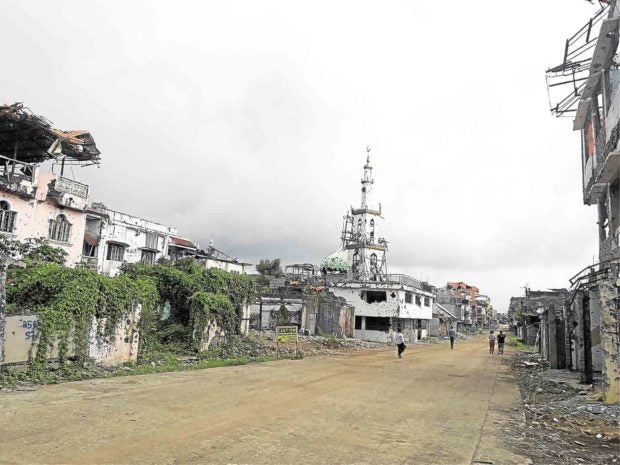 NO MAN’S LAND The government has yet to allow Marawi residents to return to the city center more than two years after the siege as the military continues clearing operations in preparation for the rehabilitation of the Lanao del Sur provincial capital. —DIVINA M. SUSON

MANILA, Philippines — Close to a third of the 300-member House of Representatives have signed as coauthors of the measure seeking government compensation for Marawi City residents affected by the 2017 siege.

Deputy Speaker Mujiv Hataman, one of the main proponents of the measure, said the bill has gotten the support of 94 lawmakers. He thanked his colleagues for backing the bill, which is intended to help residents, who lost their homes and means of livelihood in the five-month siege, to get back on their feet.

“We know that money cannot replace lost lives, homes and livelihood, but this would help many of our brothers in Marawi to rise up again,” Hataman, who represents Basilan province, said in a statement.

He said he was hoping the bill would become a law soon, especially in time for the second anniversary of Marawi’s liberation on Oct. 17.

According to Hataman, the approval of the bill will also ease the concerns of Marawi residents while the demolition of structures in the war-torn capital of Lanao del Sur province is ongoing.

“I believe compensation will have a profound impact on the people more than what they will get for agreeing to demolish their properties,” he said.

The bill is being circulated among House members to gather more signatures to support it. 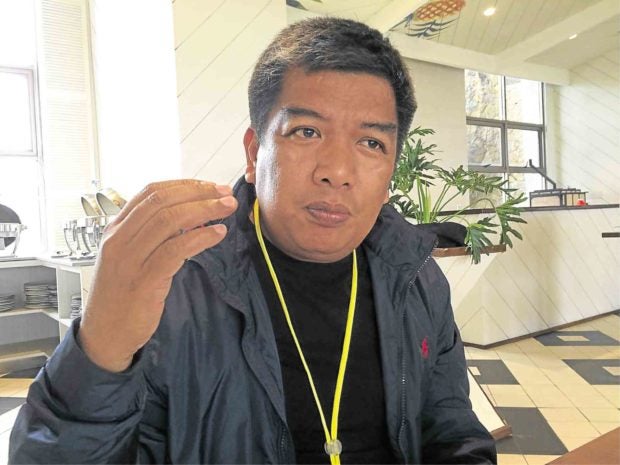 Hataman also said the House leadership approved the proposal to create a subcommittee on Marawi under the committee on disaster management.

Lanao del Sur Rep. Ansaruddin Adiong would head the subcommittee, which Hataman said would help give a voice to the people of Marawi as it would be focused on their concerns.

Lawmakers met with civil society organizations in Marawi recently, and the concerns raised dealt with the demolition of damaged structures and the cases of missing civilians.

Most of Marawi was destroyed after Islamic State sympathizers laid siege to the city in May 2017, prompting President Duterte to put the whole island of Mindanao under martial law as the government battled armed groups. The declaration has yet to be lifted. —Leila B. Salaverria