MANILA, Philippines — Critics should propose solutions to help the government with the traffic problem instead of just criticizing the administration, Palace Spokesman Salvador Panelo said Monday.

Panelo said critics like Vice President Leni Robredo should suggest solutions, saying criticism will not help solve the problem at all.

(Those who like to challenge should just give proposals on how to help the government, like VP Leni. Enough with the criticism.)

(That won’t help. Just give a proposal so you could help the government. That’s the solution.) 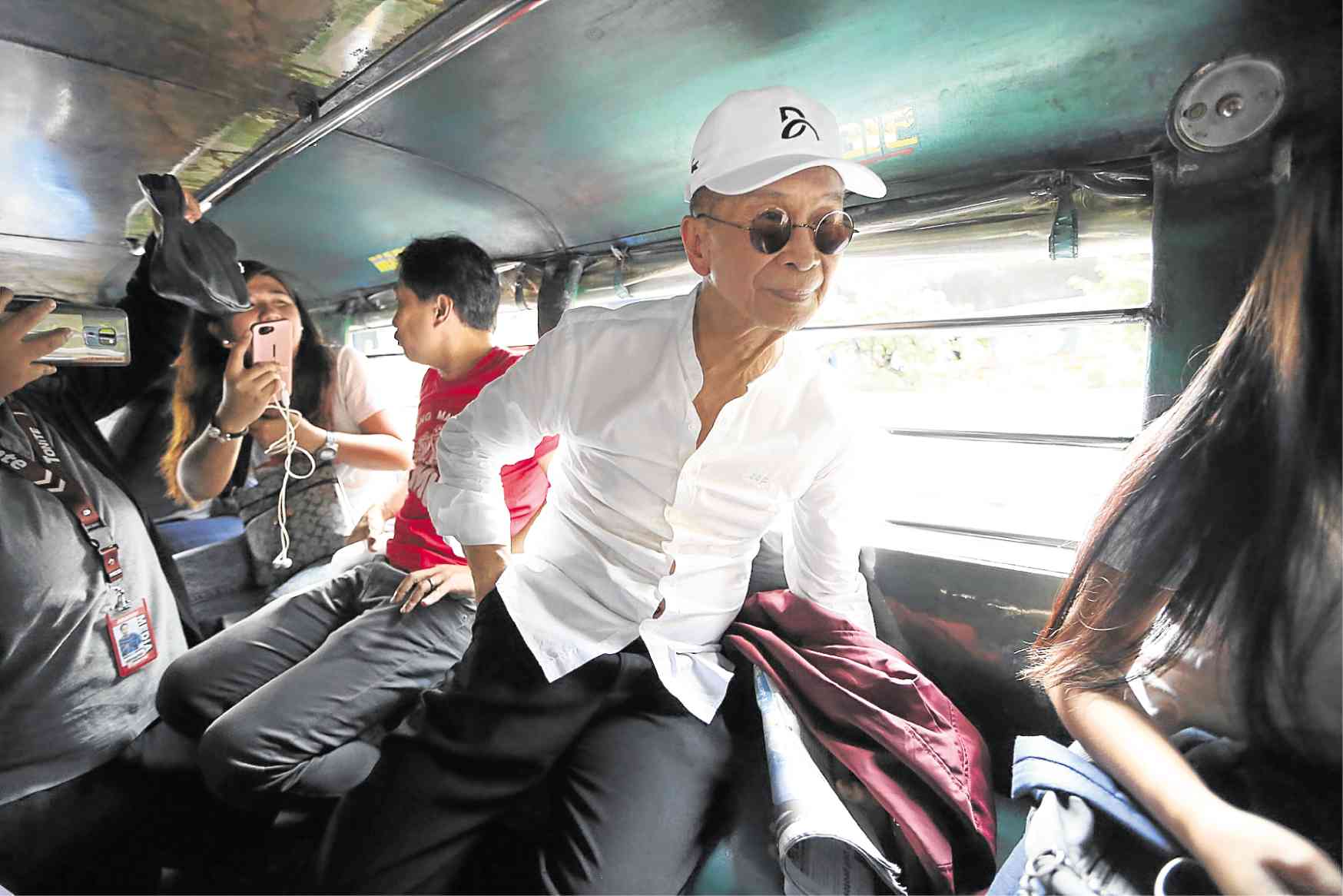 Robredo earlier said the first step to solving the crisis in Metro Manila is by acknowledging its existence.

Panelo insisted there is no mass transport crisis since there’s no “paralysis,” but acknowledged commuters are facing a “traffic crisis.” /je