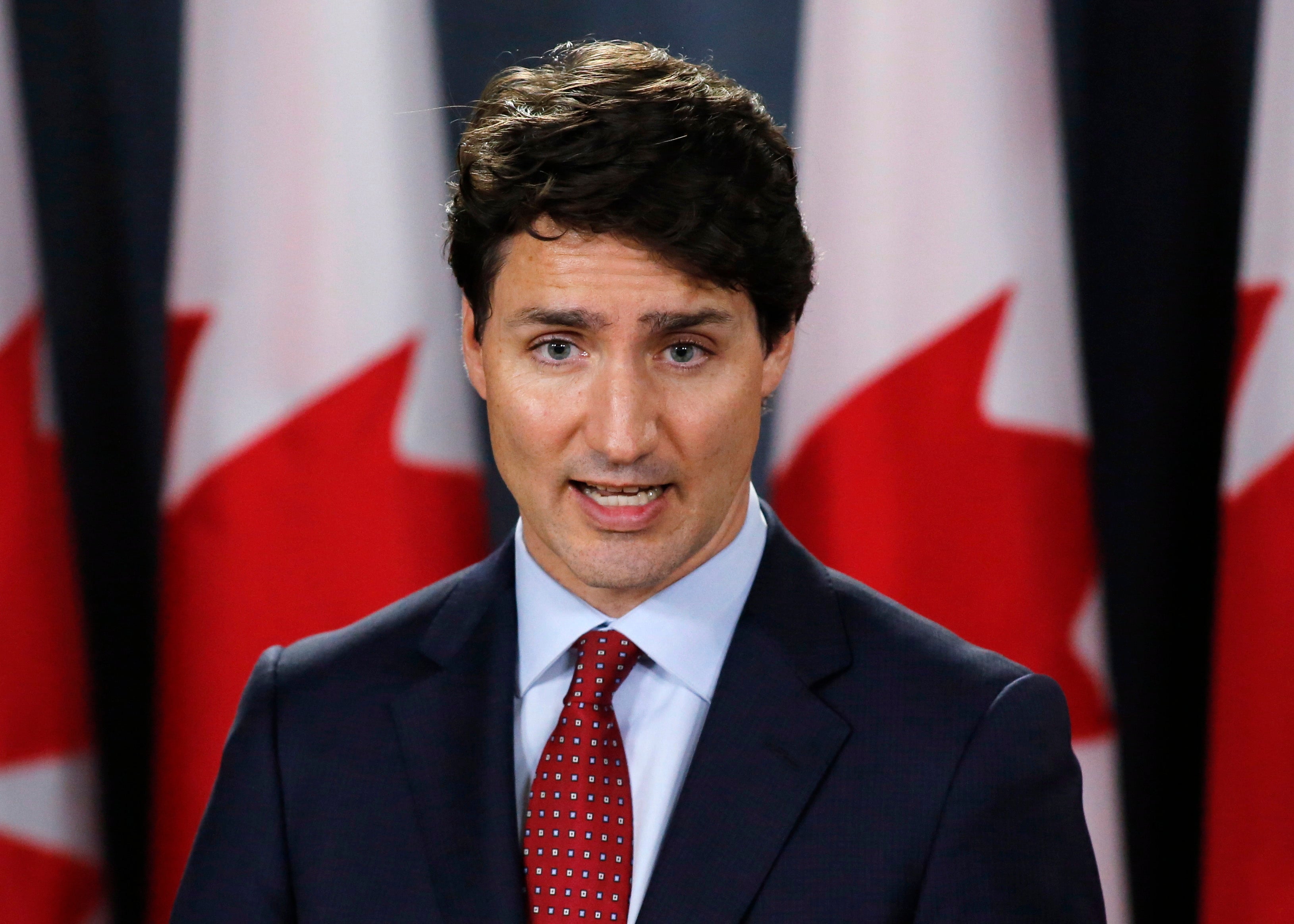 Officials would not reveal the nature of the threat Saturday. It resulted in a 90-minute delay before Trudeau appeared before about 2,000 supporters who had turned out as the election campaign enters its final week.

Trudeau wore a suit jacket rather than his usual rolled-up sleeves and loosened tie, and was wearing a vest, which was noticeable in photos taken at the event.

Trudeau was escorted through crowd by a large number of plainclothes Royal Canadian Mounted Police officers as well as Mounties dressed in green tactical gear.

RCMP spokeswoman Stephanie Dumoulin says for security reasons they do not comment on security measures given to the prime minister.