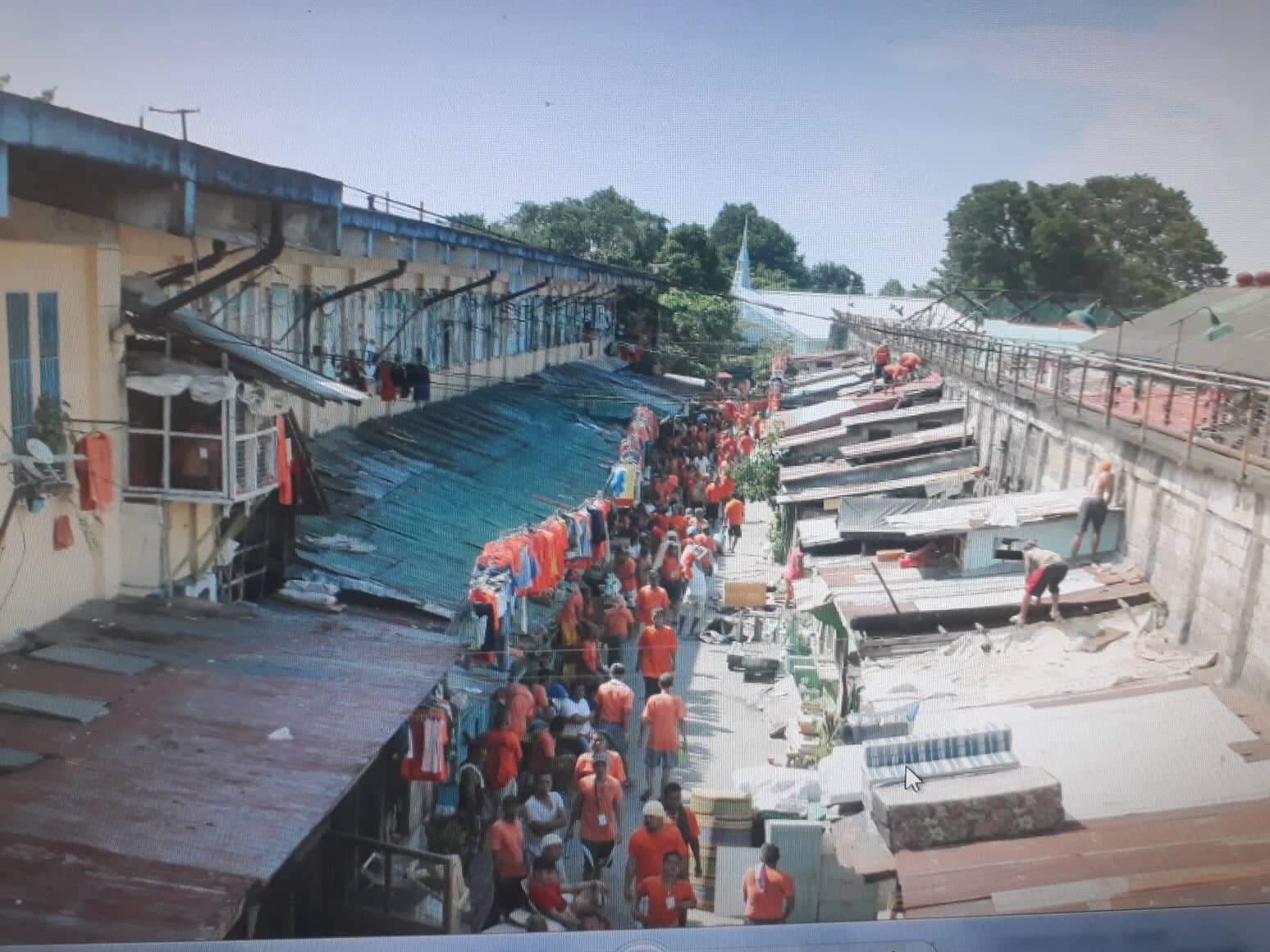 Detainees help clear and demolish illegal structures and shanties at the Maximum Compound of the New Bilibid Prison (NBP) which were reportedly used for illegal activities of inmates. Photo from BuCor

MANILA, Philippines — Several inmates helped in dismantling structures inside the New Bilibid Prison (NBP) in Muntinlupa City, which were believed to be the hiding location for contraband including illegal drugs, the Bureau of Corrections (BuCor) said Saturday.

In a statement from BuCor spokesperson Wena Fe Dalagan, persons deprived of liberty (PDLs) under the Quadrant II in the Maximum Compound of the national penitentiary initiated self-demolition of their respective shanties. 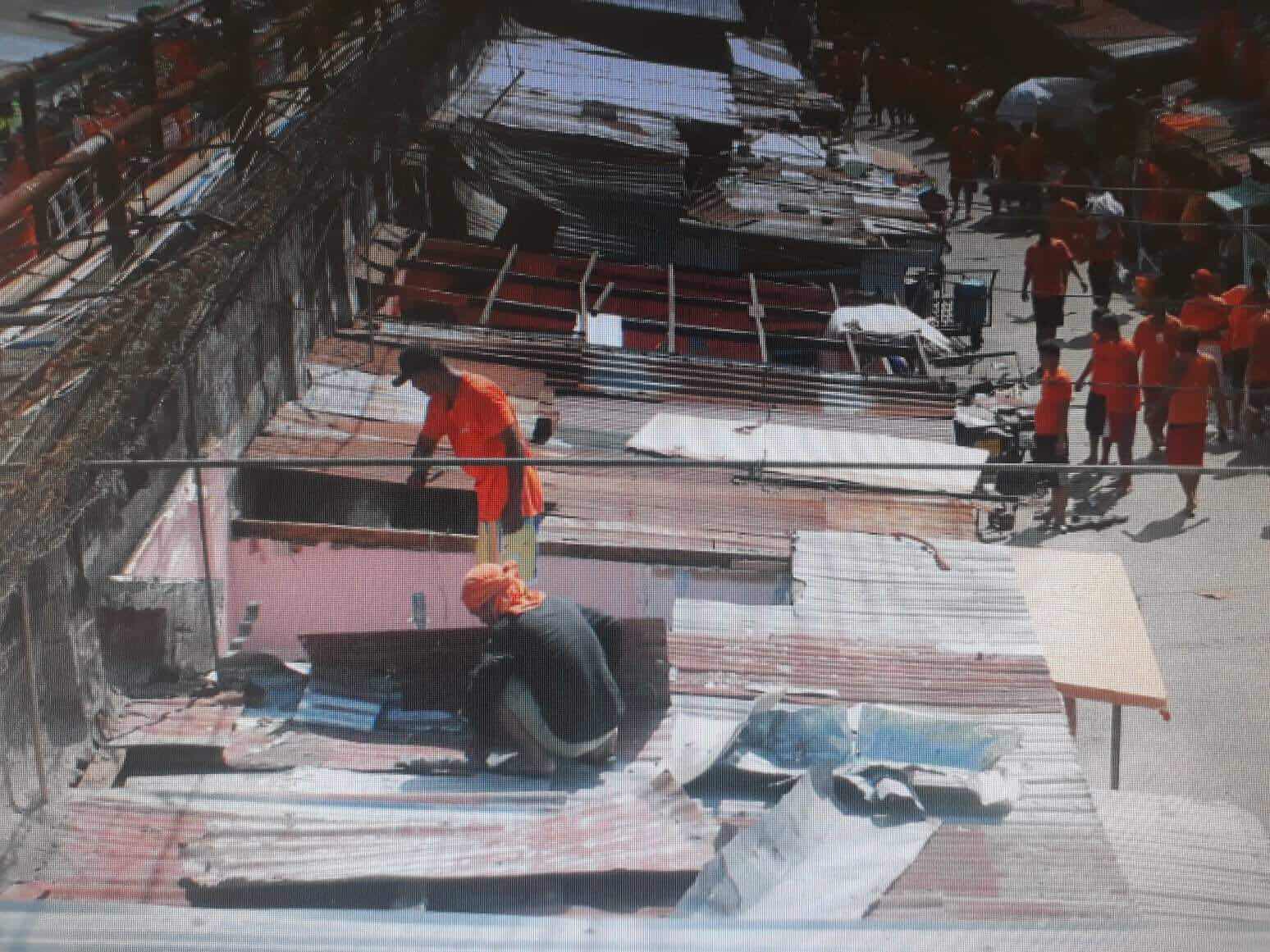 Despite a recent explosion that hit NBP’s Quadrant IV, clearing operations and removal of unauthorized structures will still continue.

“Hindi tayo magpapatinag sa pagsabog na nangyari dun [This explosion will not stop us from pursuing clearing operations] and we will continue clearing the area so that proper rules and regulations will be done by authorities there,” outgoing Metro Manila police chief Maj. Gen. Guillermo Eleazar told reporters in an interview. /jpv 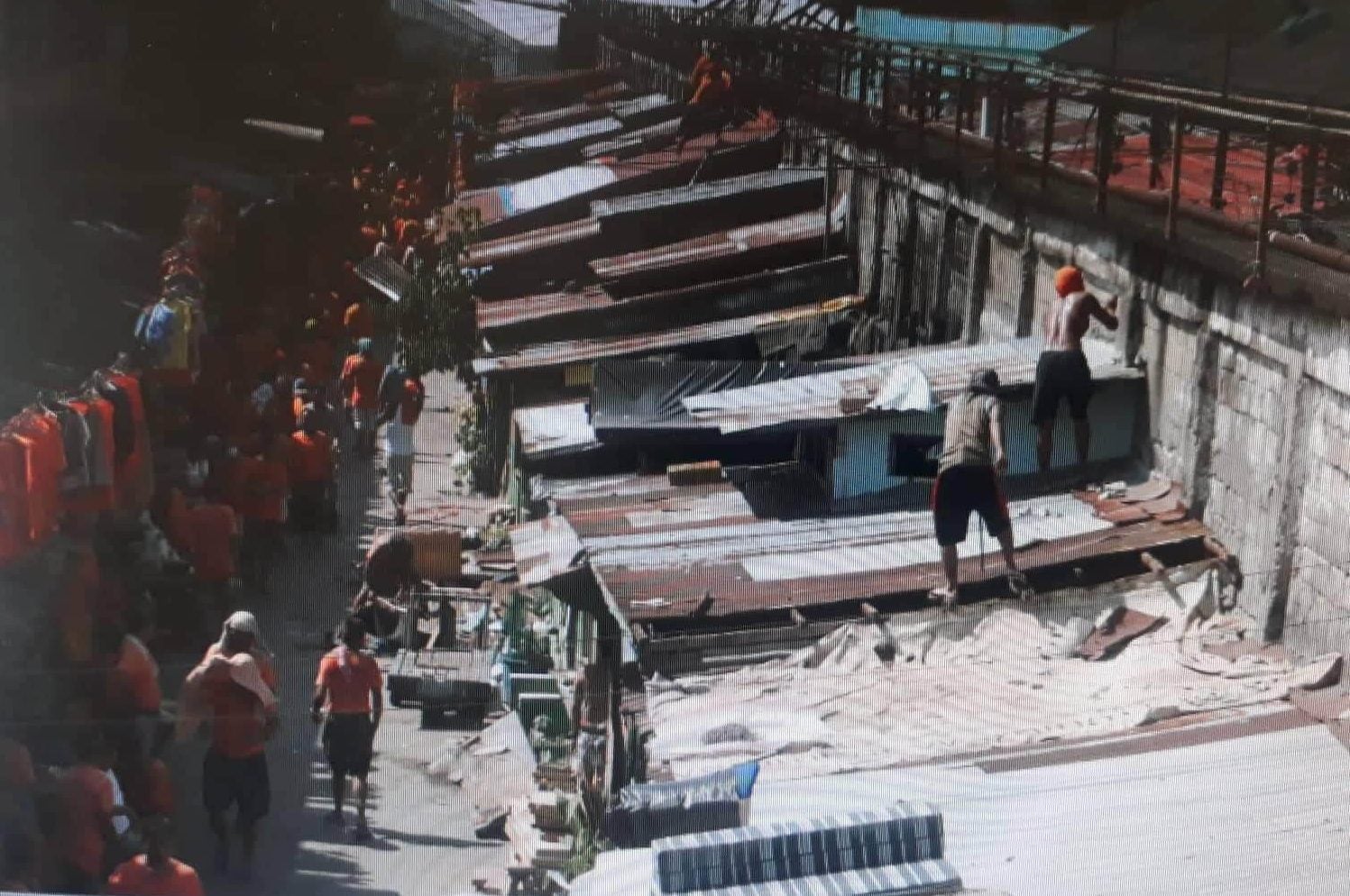 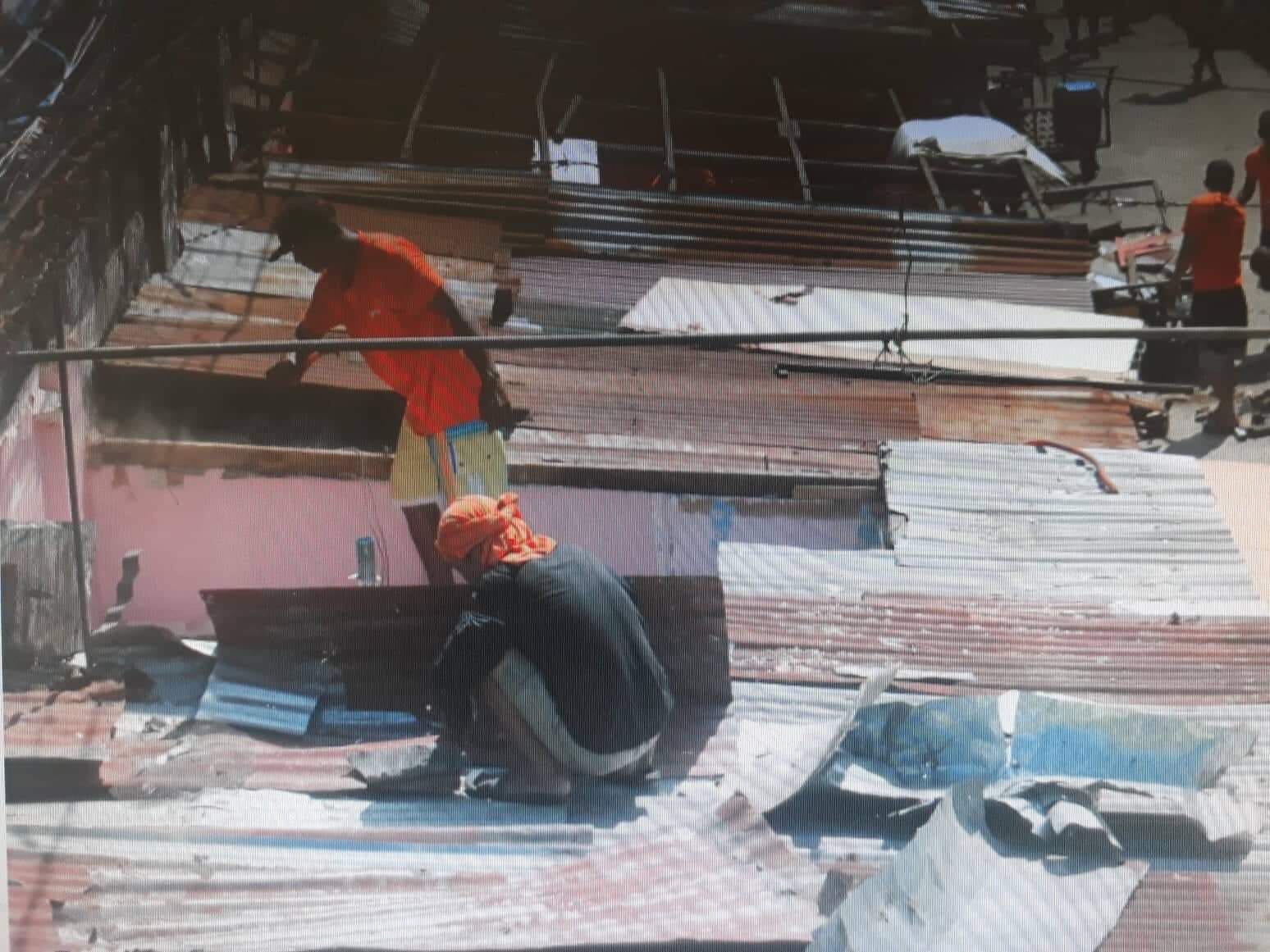 Read Next
Goat rams through sliding glass door, naps inside bathroom
EDITORS' PICK
A gem of a residence in the new normal
Been there, done that but what’s the difference between MECQ and GCQ?
BREAKING: 3,226 latest COVID-19 cases bring PH’s total to 106,330
Water remains our saving grace right now
PNP: Checkpoints back in MECQ areas
Smart 5G goes live
MOST READ
MECQ guidelines in infographics
MECQ in NCR, other areas: Mass transportation suspended, quarantine pass required anew
Duterte heeds frontliners’ plea, reimposes MECQ in Metro Manila, other areas Aug. 4 -18
Doctors group to Duterte: ‘There was never a call for a revolt’
Don't miss out on the latest news and information.