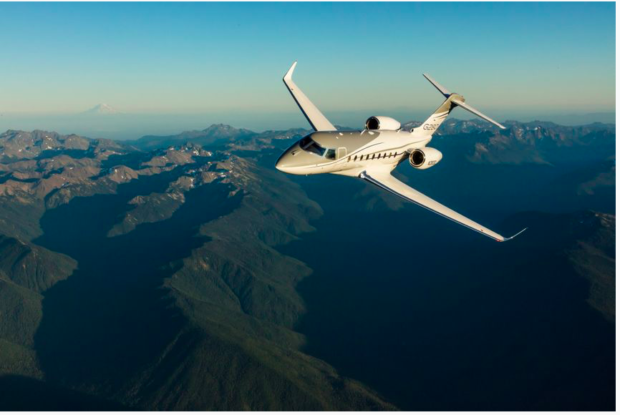 MANILA, Philippines — Defense Secretary Delfin Lorenzana on Friday defended the acquisition of a P2-billion midsize jet for the Philippine Air Force, saying it was “not a frivolous pursuit” and not primarily intended as a presidential plane.

“This aircraft was not intended to be a Presidential plane but as a Command and Control plane of the (Armed Forces of the Philippines) and the (Department of National Defense),” he said in a statement on Friday.

The purchase of a Gulfstream G280 aircraft drew criticisms from sectors after it was highlighted in reports that the aircraft would be used by President Rodrigo Duterte and senior government officials. It was seen as a lavish purchase amid the mass transport problems in the country.

“The President has stated from the beginning that he does not want the procurement of an executive jet for his own use,” Lorenzana said.

However, he said the plane can still be used by Duterte if he wants to, being the commander-in-chief of the armed forces.

“Will the President be using it? As the Commander-in-Chief all assets of the AFP are at his disposal when he needs them,” the defense chief said.

“Other cabinet Secretaries and high government officials in their official trips around the country could also use it.  This plane will also facilitate the country’s diplomatic and humanitarian efforts with its Asean neighbors,” he added.

The defense chief said they do not consider the jet as a luxury aircraft but “a necessary component of the AFP modernization for command and control of our Armed Forces to manage operations on air, land, and sea.”

“This particular aircraft is being acquired for the purpose of keeping pace with current technological advancement. This type of aircraft is necessary for a 24/7 real-time command and control, especially during crisis situation,” he said.

It is also envisioned to be used for mercy flights to ferry wounded soldiers and critically ill civilians that need to be flown quickly to hospitals.

Lorenzana approved the plan to purchase the aircraft on Nov. 29 last year. It was acquired through the US government.

The ageing Fokker F-28, which the Gulfstream G280 is expected to replace, is currently undergoing maintenance in Malaysia.

“Contrary to what is being passed around in an obvious attempt to discredit the national leadership, the acquisition of the Gulfstream aircraft is not a frivolous pursuit, but rather a result of careful planning with due consideration to the needs of our Armed Forces,” Lorenzana said.