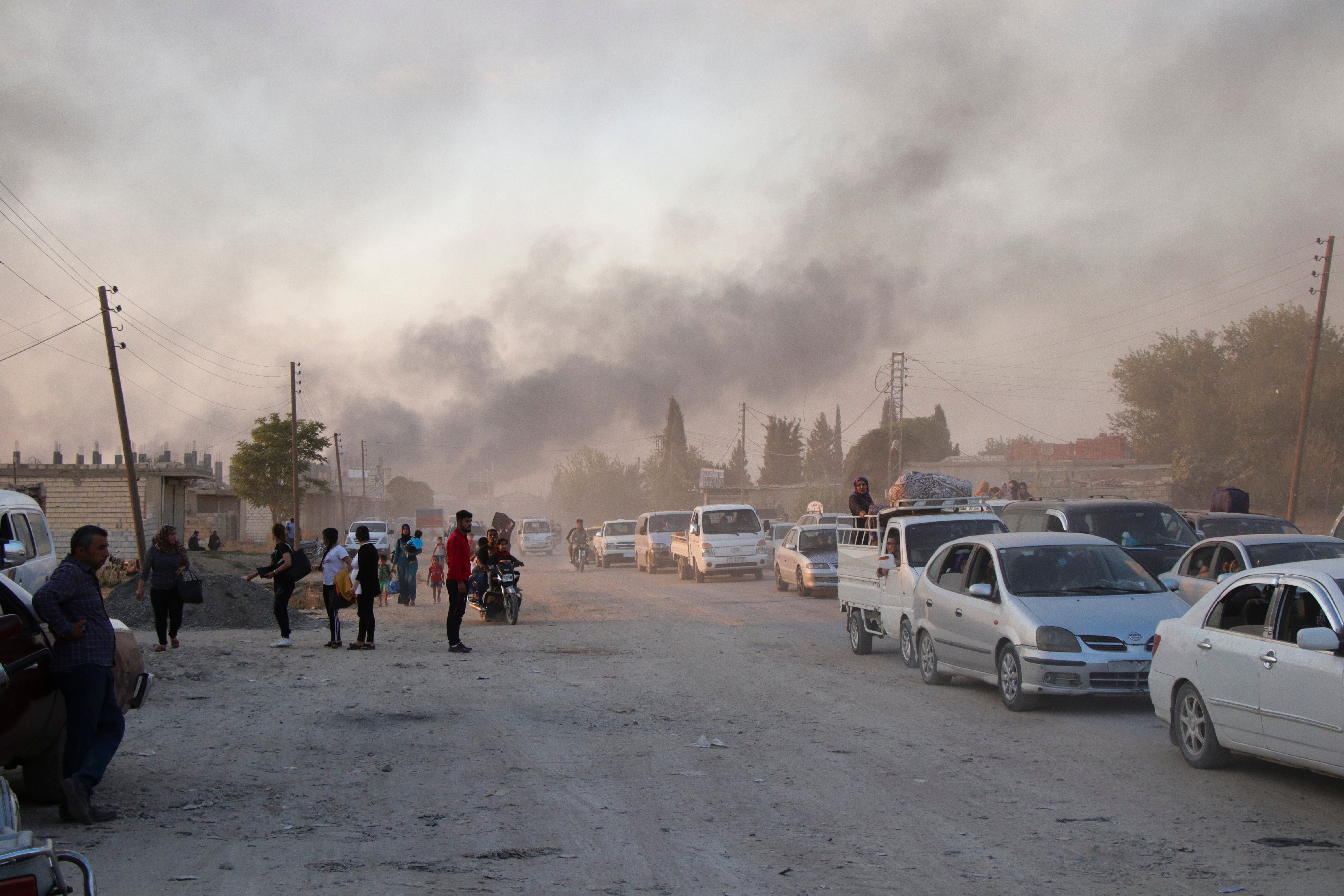 A ministry statement early on Thursday did not provide further detail on the offensive but shared a brief video of commandos in action.

Turkey’s invasion of northeastern Syria began on Wednesday after U.S. troops pulled back from the area, paving the way for Turkey’s assault on Syrian Kurdish forces, long been allied with the U.S.

The ministry said Turkish jets and artillery struck 181 targets east of the Euphrates River since the incursion started.

Turkey says it intends to create a “safe zone” that would push Kurdish militia away from its border and eventually allow the repatriation of up to 2 million Syrian refugees.

The Turkish invasion is widely condemned around the world.  /muf