MANILA, Philippines – Two Chinese nationals were arrested on Tuesday after allegedly trying to bribe a police official in exchange for the release of their countrymen. 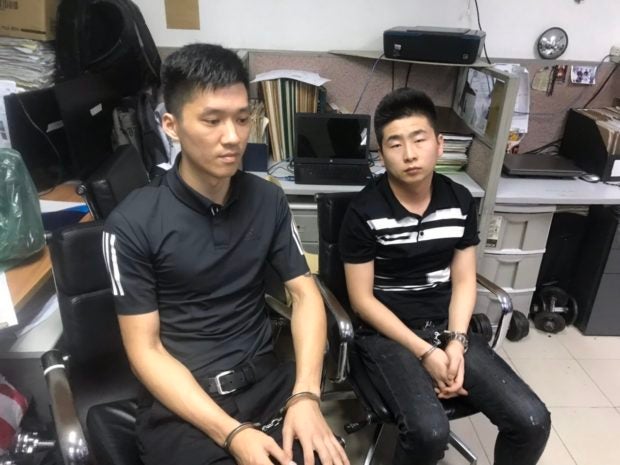 The Makati City police said the arrested suspects were trying to secure the release of their fellow Chinese arrested in a raid of a prostitution den.

They approached Maj. Gideon Ines Jr., chief of Criminal Investigation Section of Makati police, and offered P1.7 million for the release of their cohorts.

Ines declined and ordered the arrest of the suspects./gsg