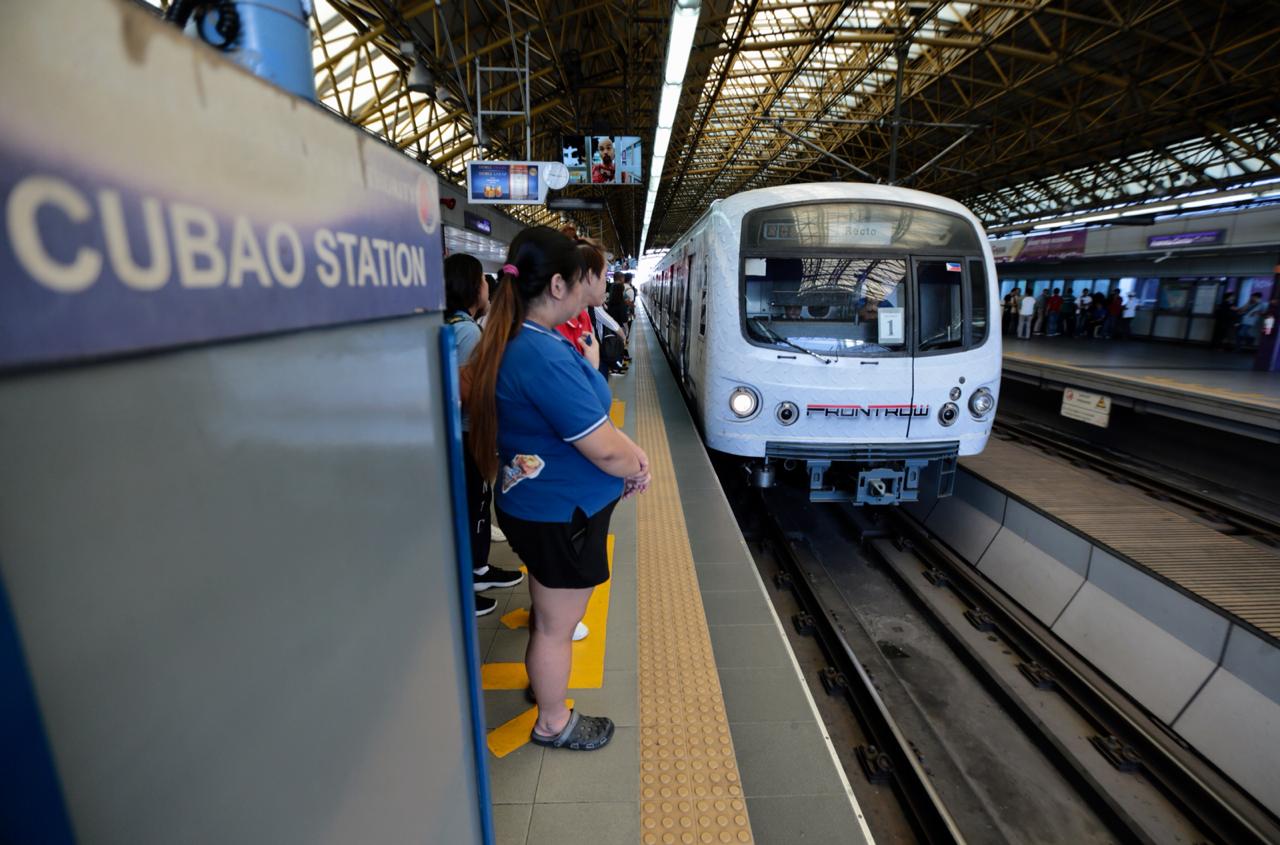 In an advisory on Tuesday, the MMDA said this is to “assist the commuting public in its transportation needs while the Light Rail Transit Line 2 (LRT-2) is undergoing repair.”

The suspension of the number coding scheme will be in effect starting Oct. 8 until the LRT-2 is able to resume its full operations, the agency added.

At present, the LRT-2 is implementing partial operations from Cubao station to Recto station only as the Santolan, Katipunan, and Anonas stations are still undergoing repairs.

The train line operations were suspended last Thursday after a power rectifier tripped and caught fire in between Santolan and Katipunan stations.

The Light Rail Transit Authority (LRTA) said it would take them up to nine months minimum before LRT-2 full operations will be restored. /je