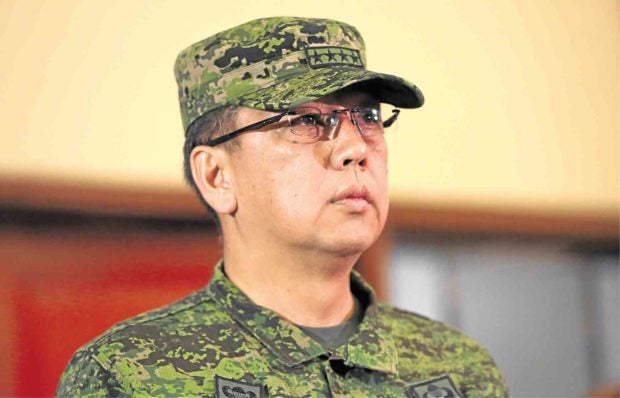 “Their twisted ideology does not recognize ethnicity or religion,” Galvez said in his statement. “They have no place in a humane, peaceful society,” he said.

“For us they are heroes who made the ultimate sacrifice to that their people can live in peace,” it added.