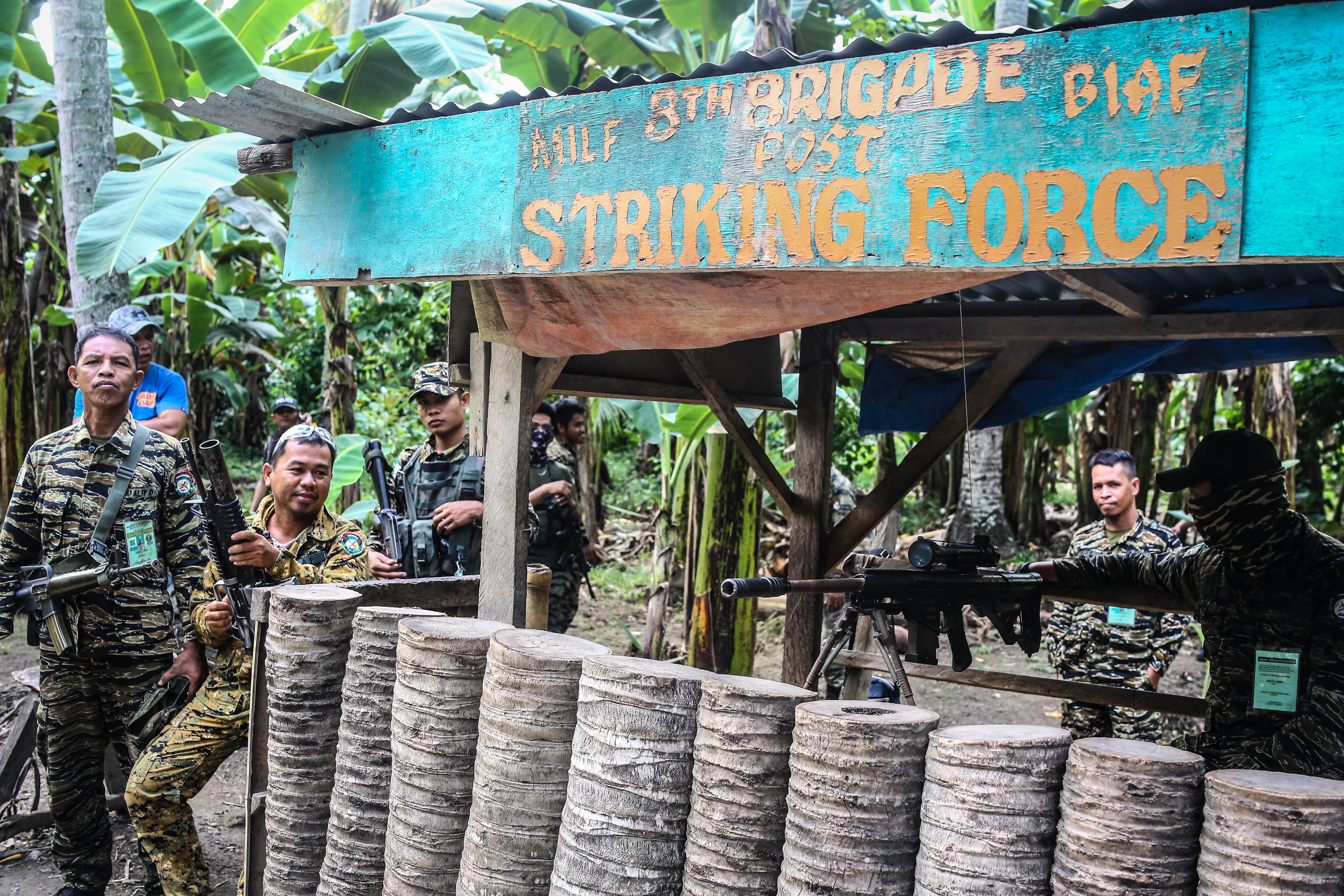 MANILA, Philippines — Seven former Muslim rebels have been killed in the southern Philippines, military and police authorities said Saturday, in an attack claimed by the Islamic State group.

IS claimed responsibility in a communique seen by SITE Intelligence Group, which monitors jihadist activity.

Locals said they saw seven bodies being loaded onto a boat at a riverbank in Shariff Saydona, about 900 kilometers (560 miles) south of Manila.

Hundreds of pro-IS gunmen seized the Mindanao city of Marawi in May 2017, sparking a five-month battle that left more than 1,000 people dead.