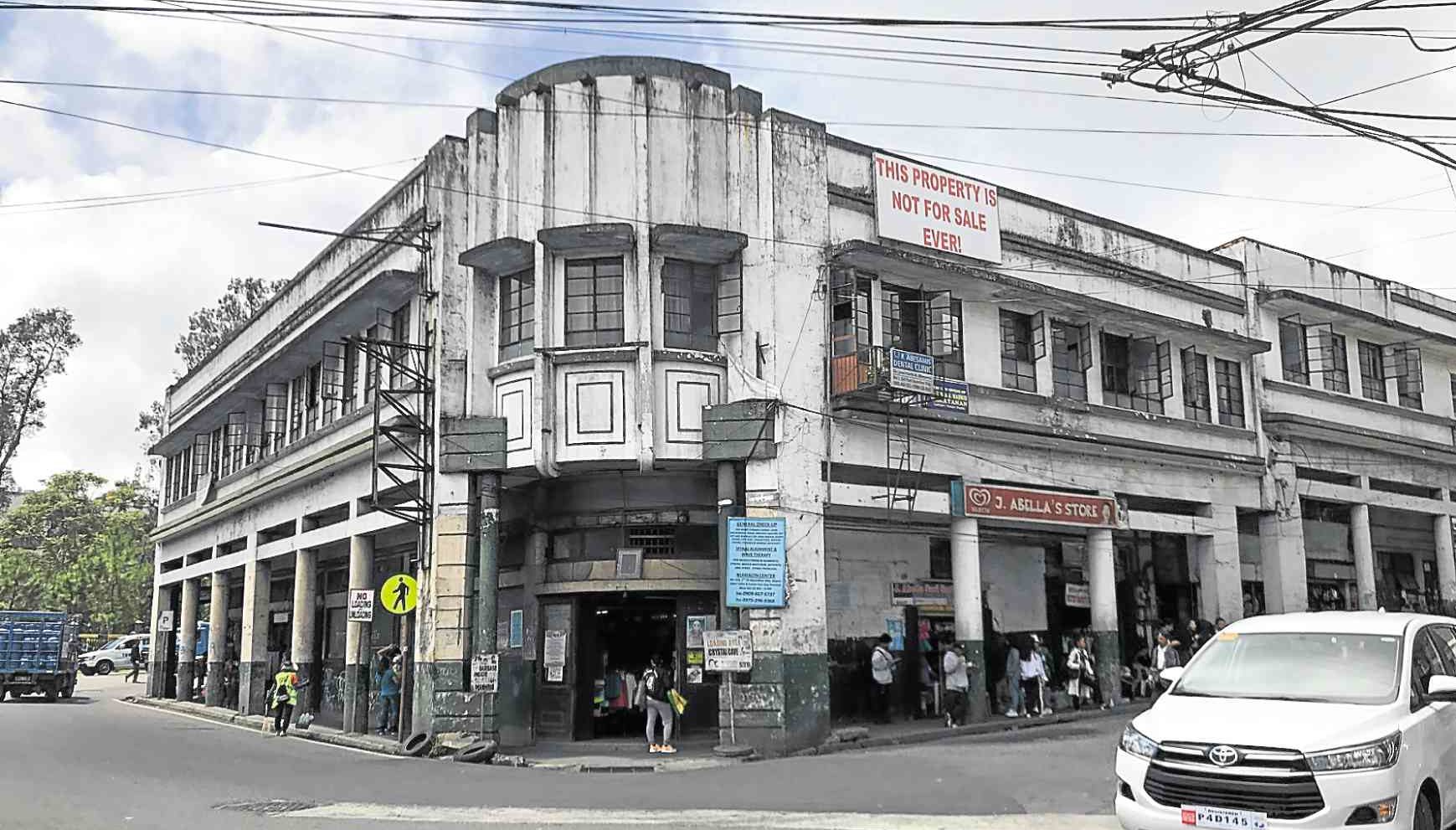 BARGAIN HAVEN The Bayanihan Hotel near Burnham Park in Baguio City is popular among residents and tourists for its “ukay-ukay” or “wag-wag” stalls that sell used clothes, bags and shoes at bargain prices. —VINCENT CABREZA

BAGUIO CITY, Benguet, Philippines — The Bayanihan Hotel, a Commonwealth building that once served as headquarters of the dreaded Kempetai during World War II, has been declared unsafe.

Eviction notices were issued on Sept. 27 to its 160 tenants, who sell imported secondhand clothes, because the building was no longer fit for occupancy, said city architect, Johnny Degay, also acting building officer.

Bayanihan is popular to residents and tourists as among the top “ukay-ukay” or “wag-wag” destinations, where they can buy cheap clothes, shoes and bags.

Government engineers said the building interior is fragile and its wooden floors have started to give way.

The building was used as an Australian cold storage or a refrigerated warehouse for food stock before it served as headquarters of the Kempetai, or the Japanese military police who were feared for targeting suspected Filipino guerrillas.

It was destroyed during the war and was rebuilt in the 1950s when it served as a hotel.

However, the Bayanihan Hotel remains on a list of Baguio structures that the city considers its heritage monuments, Degay said, so the city government wants to help preserve the building.

He said the owners could demolish and rebuild without touching the concrete façade, which had not worn out. He said the Baguio fire department had closed the building in 2011 for fire code violations. “But nothing seems to have been done to make the building safe,” Degay said.

According to lawyer Marisa Dacayanan, the building administrator, the property is the subject of an ownership dispute “so we have had difficulties getting the required permits” to fulfill some city requirements. —VINCENT CABREZA