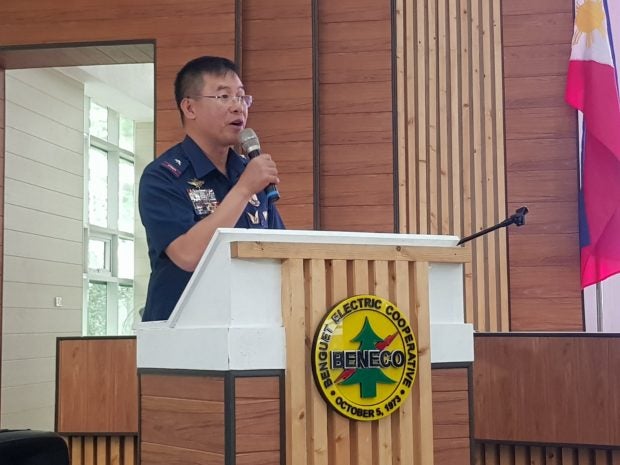 BAGUIO CITY–At least 2,500 drug suspects who had turned themselves in are getting a choice better than getting killed in anti-drug operations or by riding tandem assassins—rehabilitation.

The local police is offering these drug suspects a program for People Who Used Drugs (PWUDs).

The first in the Cordillera, the program—Integrated Participatory Community Building Program (IPCBP)—would prevent overlapping and duplication of programs and services offered to drug users.

The IPCBP unifies different modules for rehab of drug users.

“Hopefully we will be able to perfect the system,” said Co.

The drug user would be issued a certificate upon finishing the program, which would last for three months.

After graduation from the rehab program, the user would be monitored by the city police for three months. Monitoring would end if the user passes critiera set by the program.

IPCBP will be facilitated by members of the UpLife Movement, a faith-based non government organization, in coordination with police and other government agencies.

He said he had directed provincial police commanders in the region “to replicate this activity.” Valerie Damian/TSB