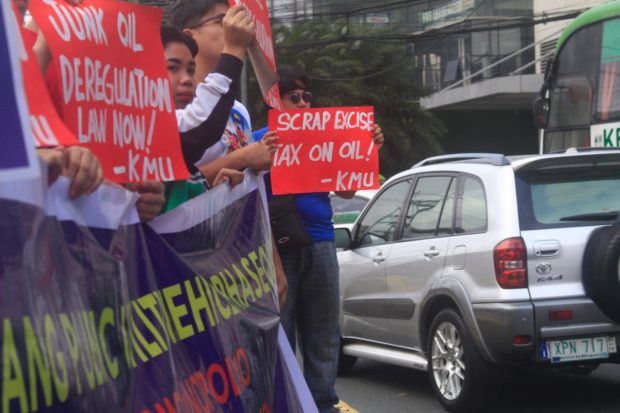 Aside from jeepney drivers from the Pinagkaisang Samahan ng mga Tsuper at Operator Nationwide (Piston), members of the Alliance of Concerned Transport Organization (ACTO) and Stop and GO are also holding protest actions in various parts of the country, including at Monumento in Caloocan, and Commonwealth Avenue and Cubao in Quezon City.

These groups are demanding that the government stop the planned jeepney modernization program, which requires 15 year old vehicles to be compliant with Euro 4 standards to cut off harmful emissions. Around 240,000 jeepneys and 80,000 UV Express service vehicles will be affected by the plan.

The protest has forced local government units in Metro Manila and other neighboring provinces to suspend classes.

Government agencies meanwhile gave assurances that contingency measures are in place, such as the suspension of the number coding scheme for public utility vehicles, and the deployment of buses in key areas. 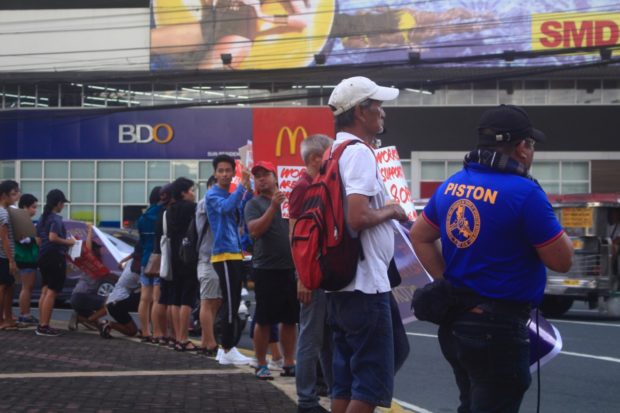 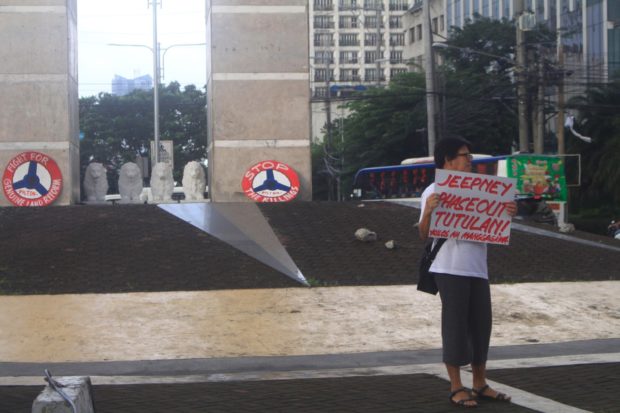 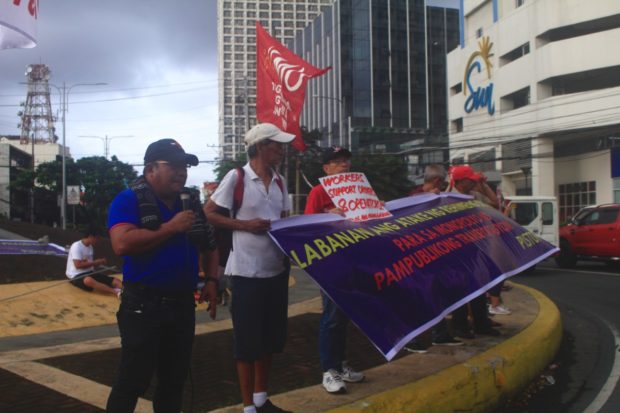