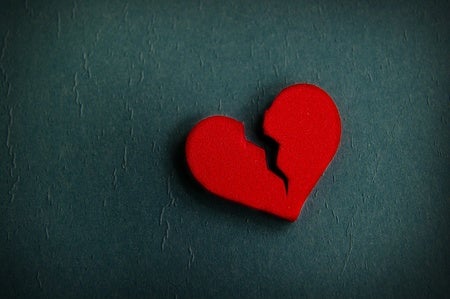 An American school introduced a new policy which bans its fifth-graders from dating, “to combat students having broken hearts.”

Briana Bower, mother of one of the students at Riverside Elementary in Indiana, United States, took to Facebook last Thursday, Sept. 26, to air her opinion on the policy.

She first posed the question, “How would this make you feel?”

Edit: I have never had problems with my children’s school. They have been excellent academically & even emotionally to…

Bower then recounted how her 10-year-old son Aiden returned home “furious” on Wednesday, Sept. 25, after he and his classmates were told they were “not allowed to have boyfriends [and] girlfriends.”

“In school a lot of my friends got really sad at recess they actually broke up with [their] boyfriends or girlfriends,” Aiden commented on his mother’s post. “[It is] pretty crazy the teachers told us that.”

Bower also attached screenshots of a message from three teachers from the said school. It explained the reason for the new policy.

“At this age, children are dating and breaking up within days of each other,” the teachers said. “This leads to many broken hearts, which carry over into the classroom.”

The students were then given a deadline for when their relationships must be ended. The teachers reiterated that they still encourage the kids to form strong friendships, but are “truly just attempting to lessen the amount of broken hearts.”

Bower stated that her son Aiden has a girlfriend.

“They’re not romantic together, they’re too young. However, they talk everyday,” she said. “She even comes over to the house. She isn’t just his girlfriend. She is also his best friend.”

“The school has no right to pressure my child [and] put a DEADLINE on when he ‘has to’ end his relationship,” she added. “That’s MY child [and] I will not enforce this new rule of theirs.”

Bower later explained in an update of her post on Wednesday, that she has never had problems with the said school.

“I just think boundaries were crossed with telling my child he had to end his relationship by a certain date without addressing anything with me first,” she said. “This is not a debate on if 5th graders should be allowed to date or not.”

The concerned mother stressed that broken hearts do have their purpose when she stated, “We’ve all had our hearts ‘broken’ when young. That’s part of life. It’s a learning experience.” JB

Online dating, where love may or may not log in

A peek into a Grindr encounter