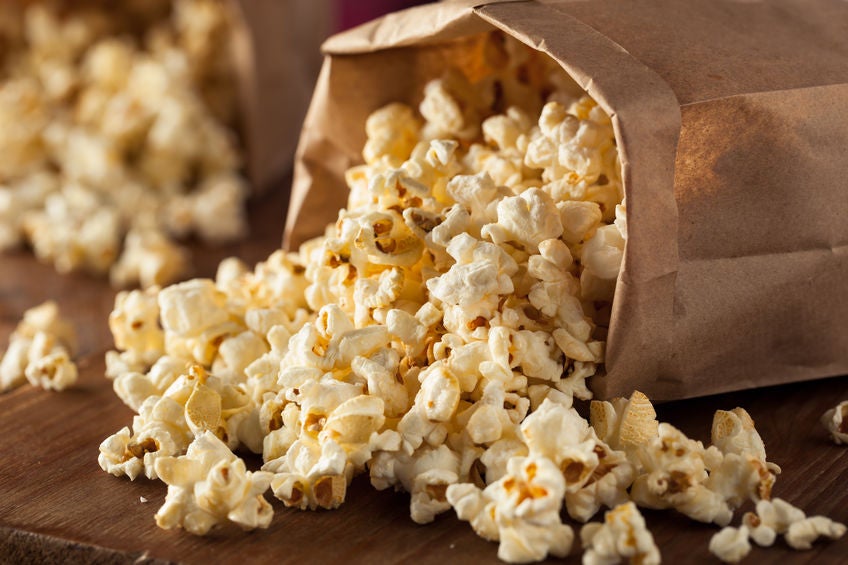 POLANGUI, Albay–Twelve grade 7 students from Polangui General Comprehensive High School were hospitalized on Friday due to food poisoning after mistakenly adding a drying agent they thought was flavoring to popcorn, physicians said Saturday.

Based on diagnosis by the attending physician at Josefina Belmonte Duran Memorial District Hospital in Ligao City where the students were being treated, the patients experienced food poisoning after they ate the popcorn they shared during recess.

Ella Rose Delos Santos, one of the victims, said they mixed what they thought was flavoring with the popcorn their classmate bought from a store in Legazpi City.

“We put some flavor on it. After several minutes eating it, most of us felt bad and started complaining of dizziness and body ache,” Delos Santos said.

Most of the victims felt severe headache, stomachache, and were vomiting after consuming the popcorn.
They were treated and are now in stable condition.

Desiccants are substances used as drying agents that eliminate humidity from the air. They are commonly used to retain crispness of foods. Although they are not toxic when accidentally ingested in small amounts, they are not considered edible.