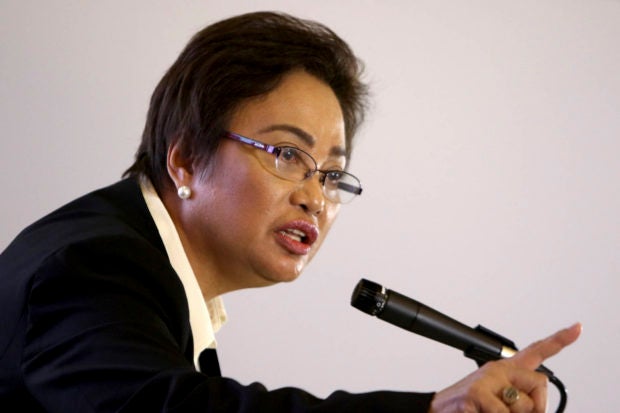 Election Commissioner Rowena Guanzon disagreed with the decision of the Commission on Elections to allow Duterte Youth to replace its nominees for the second time, a move which she said showed of the proadministration group’s “intent to game and manipulate the party-list rules.”

In her 18-page dissenting opinion, Guanzon said there was neither a vacancy in the seat reserved for Duterte Youth nor was its list of nominees exhausted which was the basis of her colleagues in granting the substitution.

She stressed that the group’s chair Ronald Cardema’s failure to assume office because of the disqualification cases filed against him “does not have the legal effect of triggering the succession of party-list nominees.”

Add to that, Cardema has a pending motion for reconsideration with the commission on his disqualification.