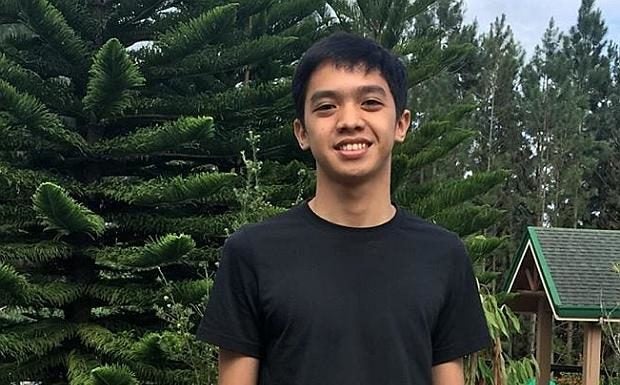 The female doctor’s official diagnosis was that Dormitorio suffered from urinary tract infection.

Investigators are trying to determine whether it was a professional error that prevented the PMA Hospital from treating Dormitorio’s internal injuries, or whether it was meant to conceal the plebe’s true medical condition, said Police Col. Allan Rae Co, chief of the Baguio City Police Office which has been leading the investigation.

The identities of the doctor and another physician, who aided her when Dormitorio complained about stomach pains on Sept. 17, have not been released.

Dormitorio was discharged and excused from cadet activities but was returned to the hospital at dawn on Sept. 18 after vomiting profusely. He died shortly after.

A Cadet First Class, a member of PMA Class of 2020, ordered two third-class cadets (cadets on their second year at the academy) to beat up Dormitorio as part of a military school ritual that had officially been outlawed in PMA since 1997, Co said.

All three will be charged for violating the anti-hazing law as soon as Dormitorio’s brother flies to Baguio to file the formal complaint.

On Tuesday, nine cadets who witnessed the ritual will present their testimonies to the city prosecutor.

Two tactical officers in charge of the barracks, where Dormitorio resided, have been relieved of duty, but Co said the evidence does not suggest that they induced the cadets to undergo hazing.

The 2005 anti-hazing law (Republic Act No. 8049) also penalizes persons in authority who are directly responsible or who tolerated acts of hazing.

“They were there to prevent such things from happening,” Co said and may be charged administratively instead. /lzb