MANILA, Philippines — A day after his going back and forth a military camp yielded nothing, he finally found his daughter at a police station in Quezon. But she – all too exhausted and apparently starving – failed to recognize him right away.

Arnulfo Pacalda went to the Supreme Court and filed a petition for habeas corpus, praying for the immediate release of his daughter, Alexandrea, a student-activist who allegedly admitted being a member of the New People’s Army (NPA), the armed wing of the Communist Party of the Philippines. 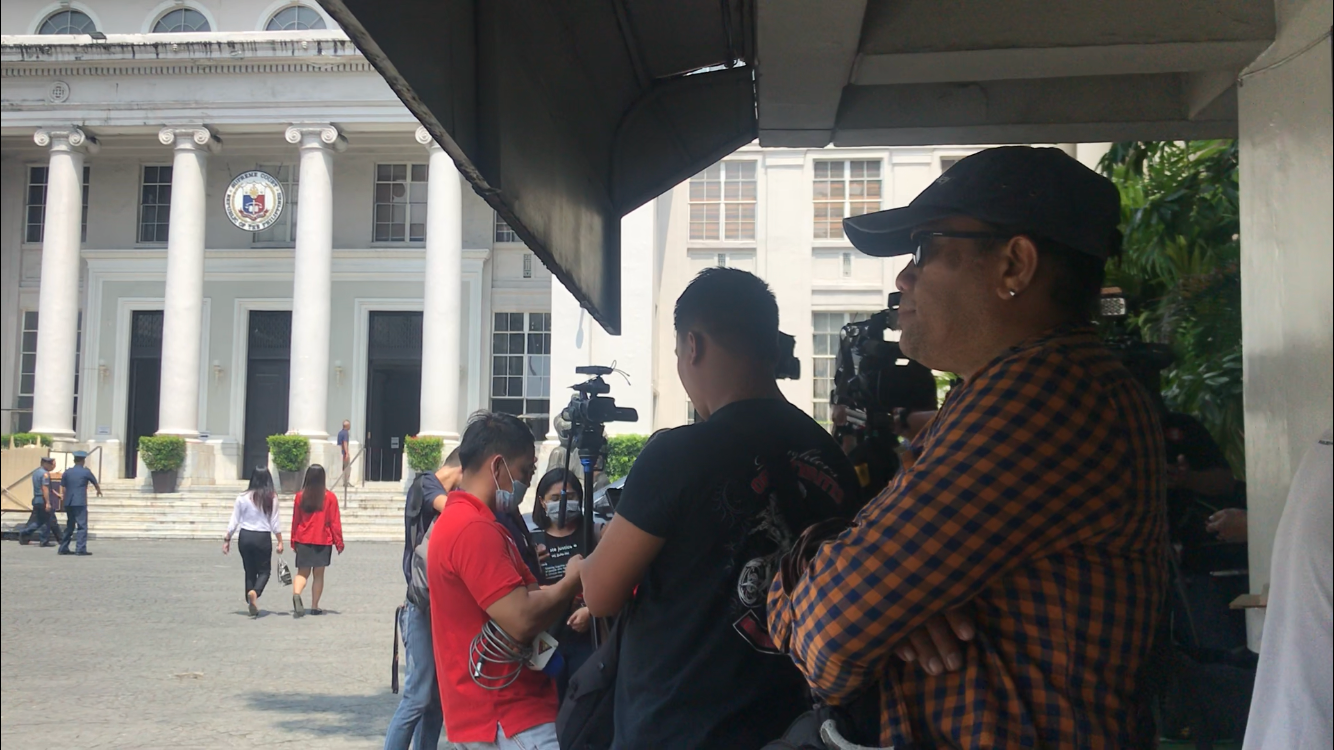 The military took Alexandrea without any warrant last September 14, and was brought to the headquarters of the 85th Infantry Battalion in Barangay Villa Principe, Gumaca, Quezon.

Based on his petition, Pacalda and her children – Alexandrea and son Jessar – were coerced by the military to sign a document stating that Alexandrea voluntarily surrendered to authorities.

“Under coercive and intimidating environment and circumstances, the petitioner and her daughter were forced to sign under duress the said document,” it read.

On September 21, or seven days after Alexandrea was taken, the military filed illegal possession of firearms and explosives complaints against Pacalda’s daughter.

Alexandrea is still detained to this day. /kga

Detained activist says she was deprived of sleep, food for up to 30 hours