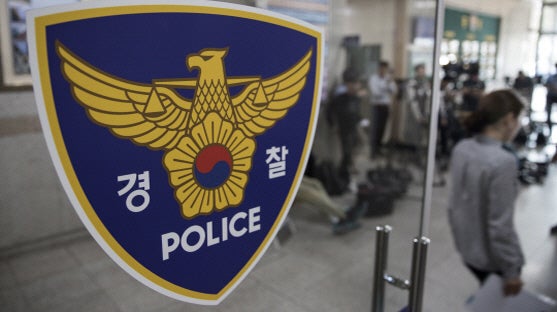 SEOUL — A pregnant woman here lost her child when a doctor performed an abortion after medical staff mixed up her medical chart with that of another patient.

Seoul Gangseo Police Station on Monday said they booked a gynecologist and a nurse for conducting an abortion on a six-week pregnant woman by failing to check the patient’s information before the operation.

According to investigators, the alleged victim — a Vietnamese national — who was six weeks into her pregnancy was prescribed nutritional supplements on Aug. 7. When she entered the delivery room — where the hospital apparently also gave injections and conducted surgeries — neither the nurse nor the doctor checked the patient’s identity. Confusing her for the patient on the charts they were looking at, the nurse injected the patient with anesthesia after which the doctor performed the abortion.

The woman returned to the hospital the next day after experiencing bloody discharge and was told that the fetus had been aborted.

Police booked both the gynecologist and nurse on charges of professional negligence for failing to perform their duty to confirming the patient’s identity before conducting the medical procedure.

Charges of abortion without consent were considered, but as the victim was not aware she was to go through the abortion and thus could have expressed neither consent nor dissent, the two suspects could not be arrested on such charges, police explained.

Abortion is illegal in most cases in South Korea.