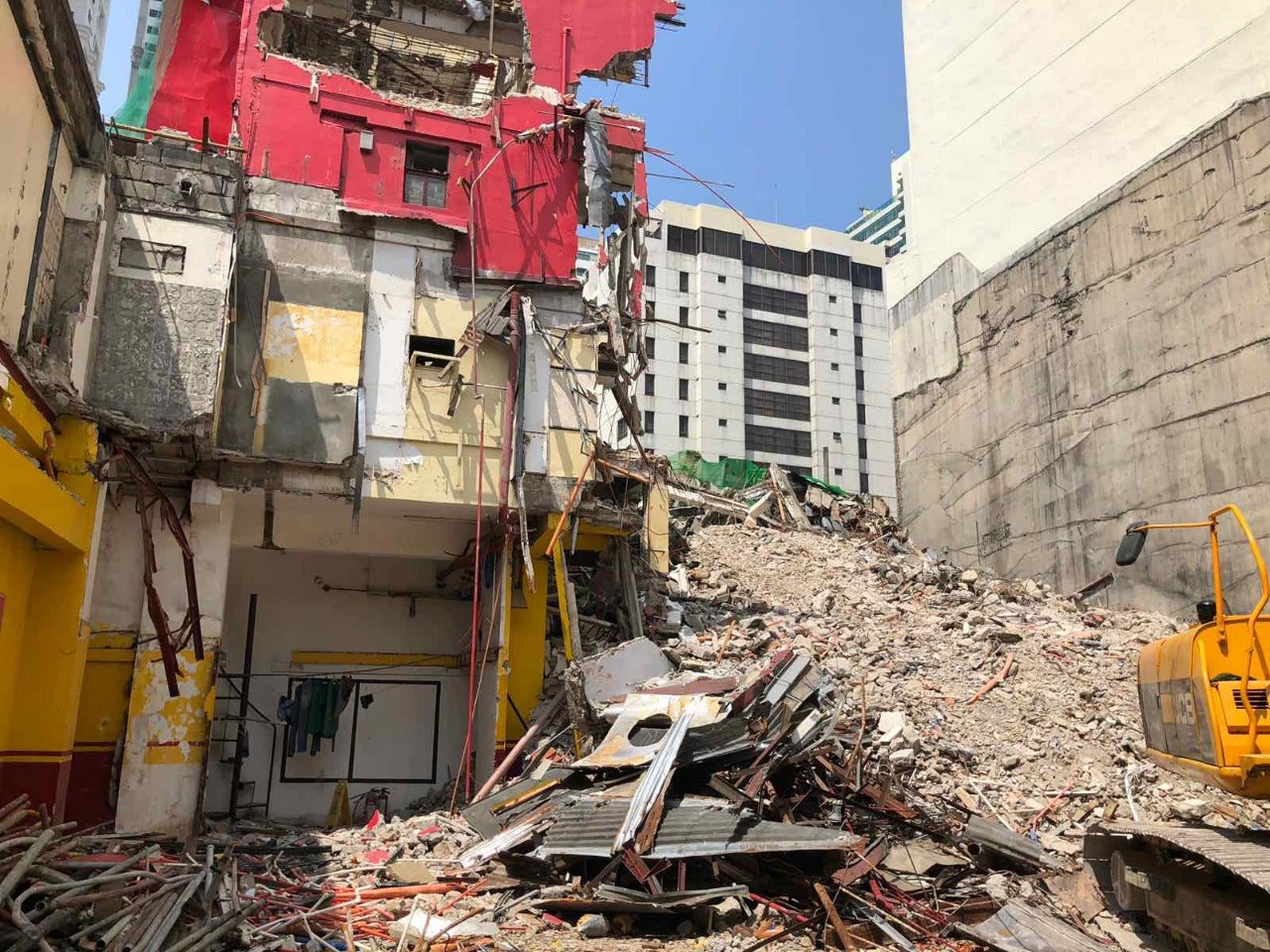 The Manila Public Information Office (MPIO) said in a tweet that emergency response units have already been deployed in the area.

Manila Mayor Isko Moreno was also on the scene to survey the area.

Based on first responders of the incident, the building, which was under demolition, collapsed around 9:30 a.m., MPIO Chief Julius Leonen told reporters in a Viber message. 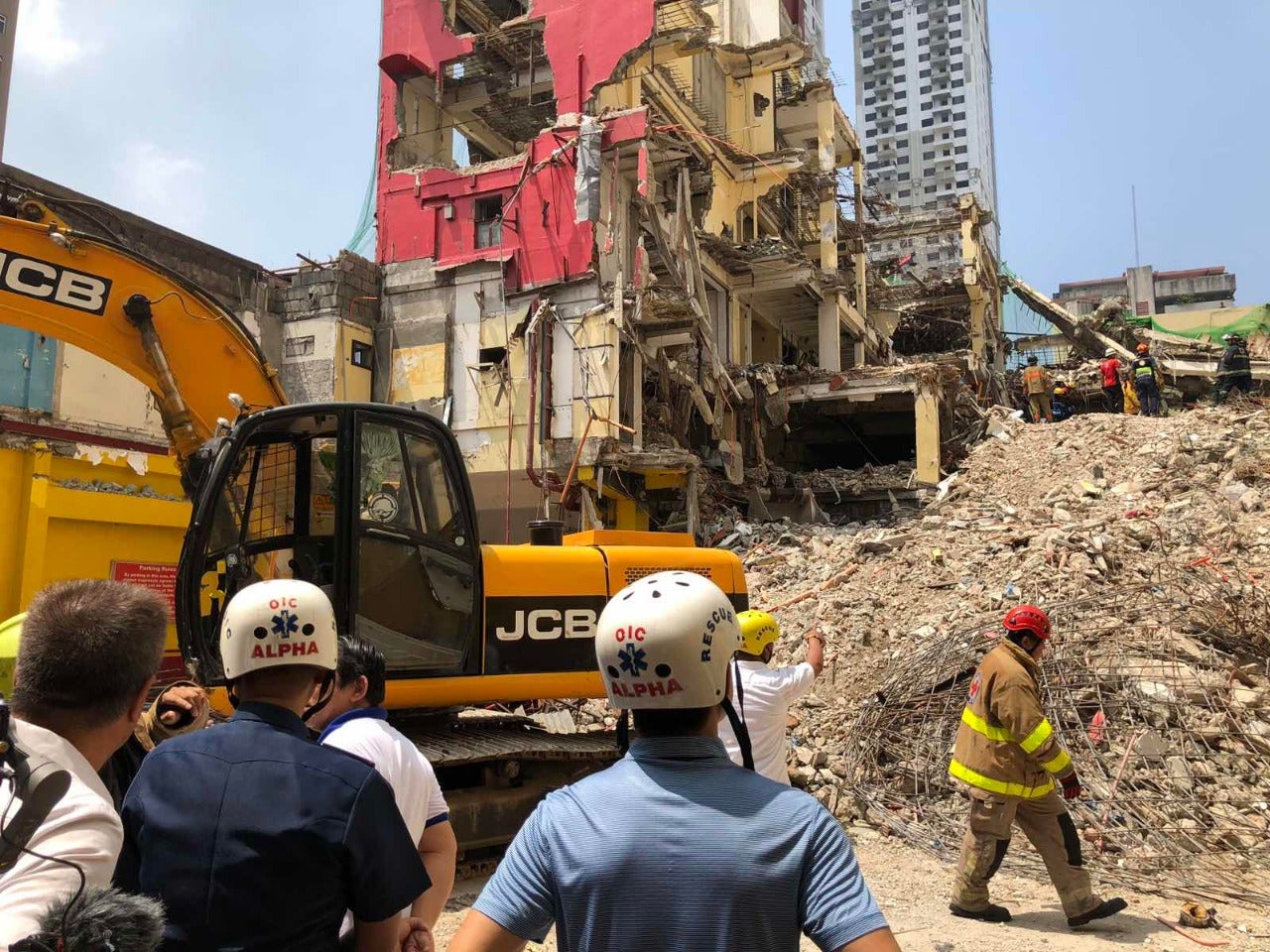 Two individuals were reported trapped inside the collapsed building. According to eye witnesses, the two were last seen at the left side of the third floor.

They were identified as Jeremie Fabello and Melo Ison.

Moreno has already ordered the management of Sogo to check if there are still other customers inside when the incident happen.

Rescue operations are still ongoing in the collapsed site.

Moreno has also ordered Sogo hotel on the Adriatico side not to entertain customers for safety purposes. /je 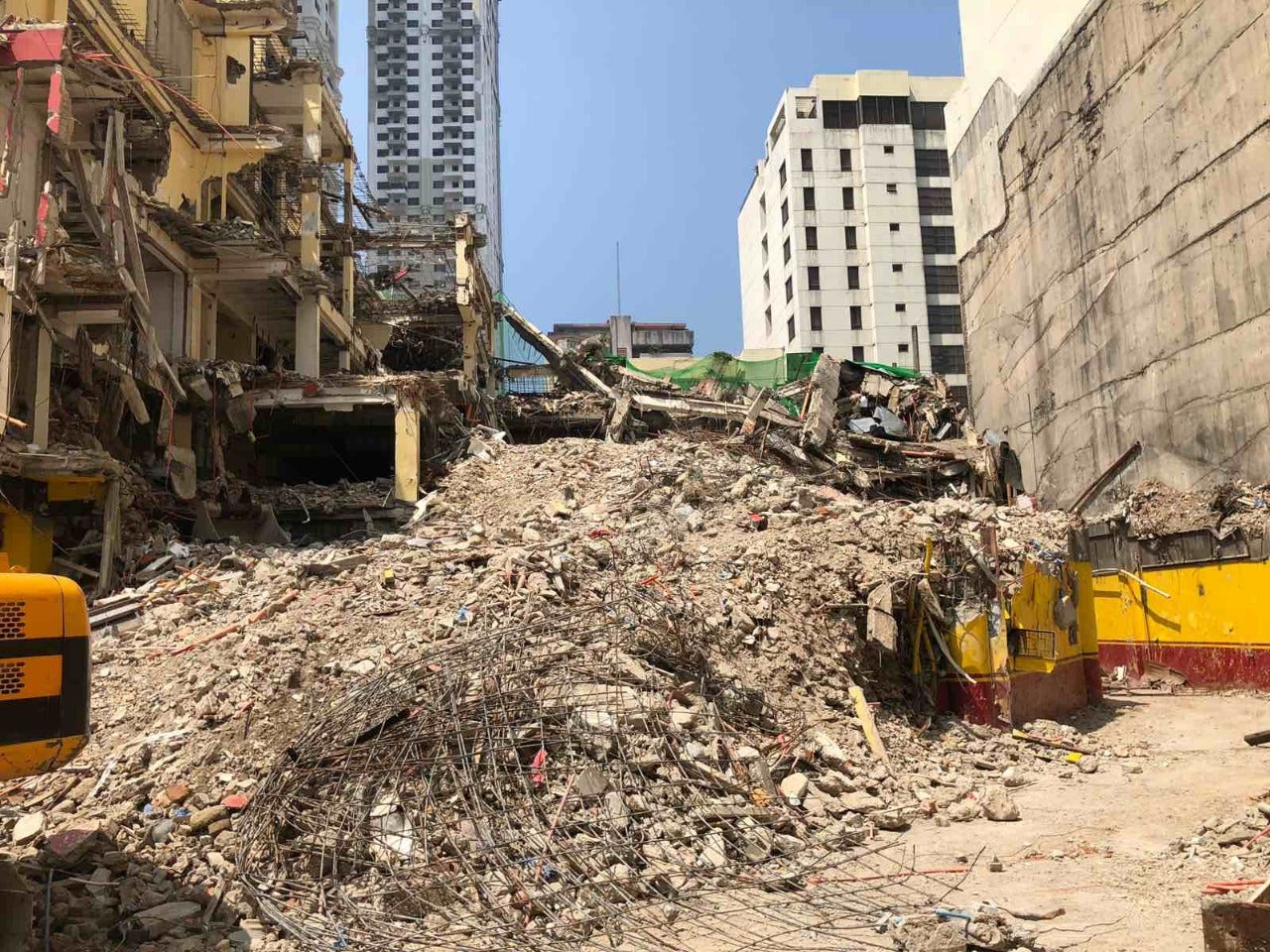