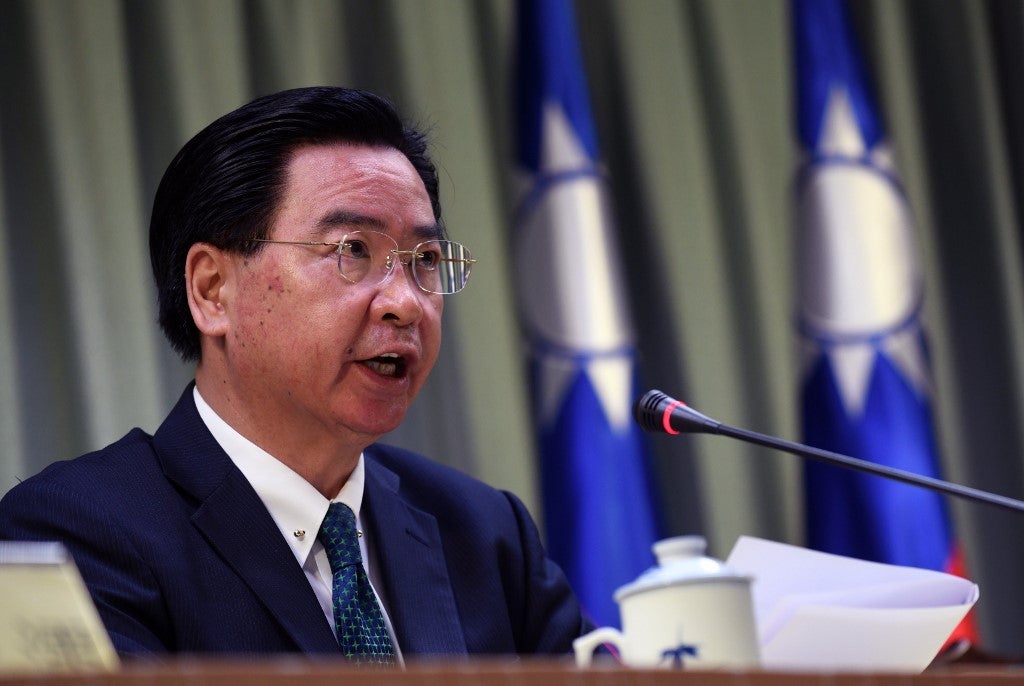 BEIJING — China on Friday praised the Pacific island of Kiribati for cutting ties with Taiwan, the second diplomatic defection from Taipei to Beijing in less than a week.

The move is a coup for Beijing just weeks before it marks the 70th anniversary of the founding of the People’s Republic of China, and comes just days after the Solomon Islands also dropped diplomatic ties with the self-ruled island.

Taiwan has been a de facto sovereign nation since the end of a civil war in 1949, but China still views the island as its territory awaiting reunification.

At a hastily arranged press conference in Taipei, Taiwan’s foreign minister Joseph Wu said Beijing had “lured Kiribati to change its diplomatic ties” with promises of investment and aid.

When asked if China had promised investment to Kiribati if it cut ties with Taipei, Geng said people in Taiwan had used the same words regarding the Solomon Islands to “create confusion and distort the facts”.

He added that the establishment of diplomatic relations would “surely bring unprecedented opportunities to Kiribati’s people” but that the move “demonstrates that adhering to the one-China principle is the… general trend of the times.”

Taiwan now has just 15 states left that recognize it.