MANILA, Philippines — The Senate on Wednesday held a necrological service for late Senator Rene Espina who recently passed away due to kidney complications.

Espina, who authored the country’s first anti-illegal drugs law — the Dangerous Drugs Act of 1972 — died on September 13. He was 89.

“He was kind. He was considerate. He was a real gentleman. For all the years I had him as a friend, I never heard him say anything against anyone. He was an honorable man,” said Enrile.

“For us the living, whom he will leave behind, we will always feel the pain of his departure,” he said.

Marcos, meanwhile, remembered the friendship of her late father former President Ferdinand Marcos and Espina. Enrile narrated that Espina was designated as one of the late President’s advisers when he declared martial law in 1972.

“In the end, what bound these two remarkable men and sealed their lifelong friendship was nation-building,” said Senator Marcos.

The late lawmaker’s family, including son Erik Miguel Espina, was also at the service.

Former Senator Tatad likewise remembered the service of Espina during his stint as a public servant. 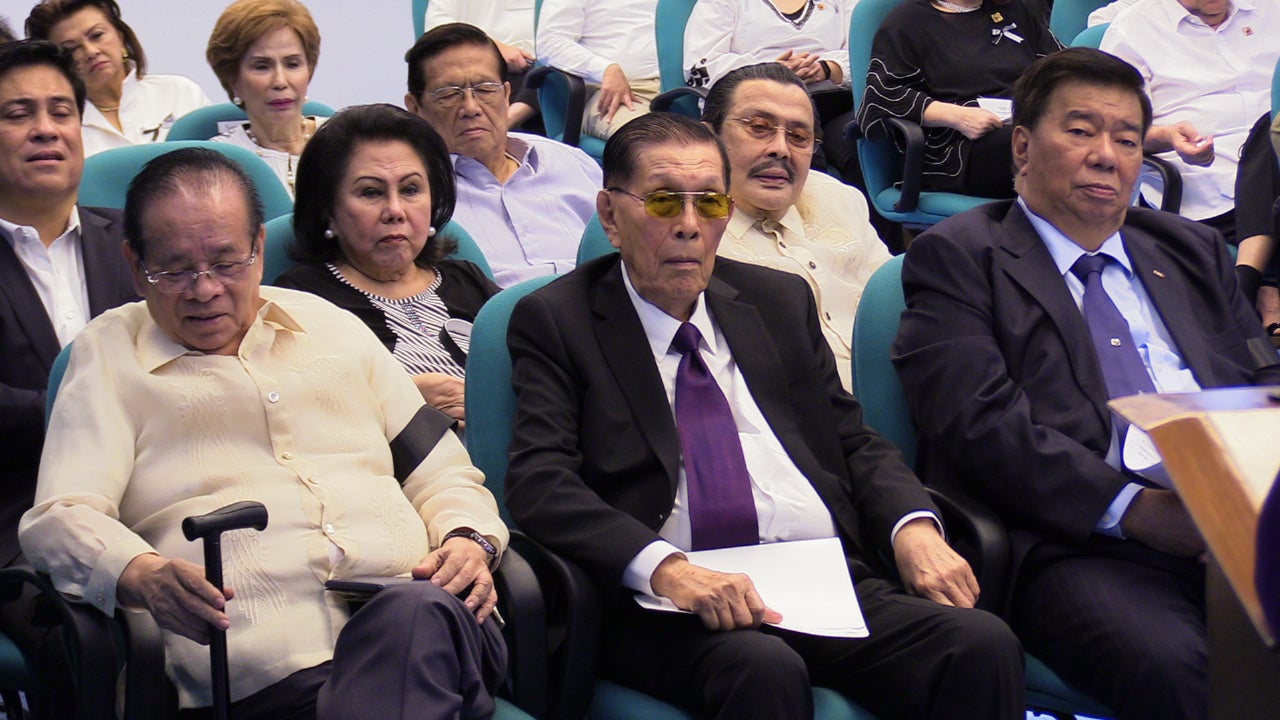 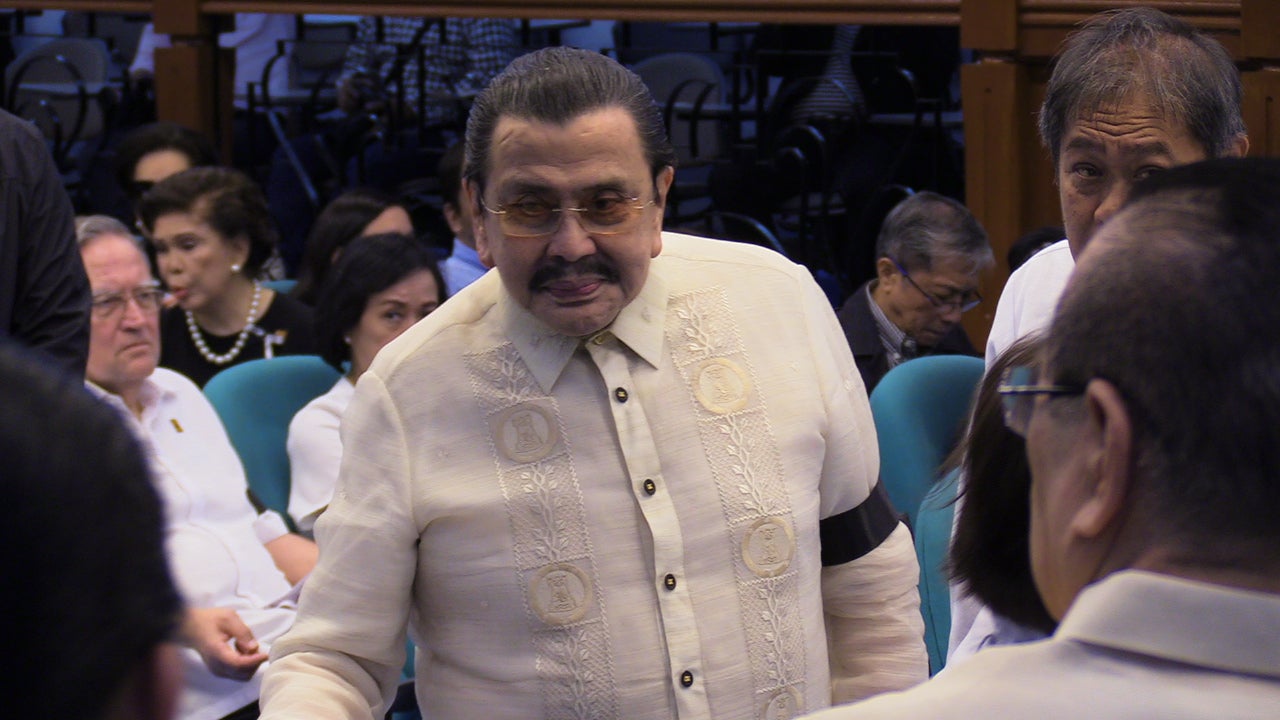 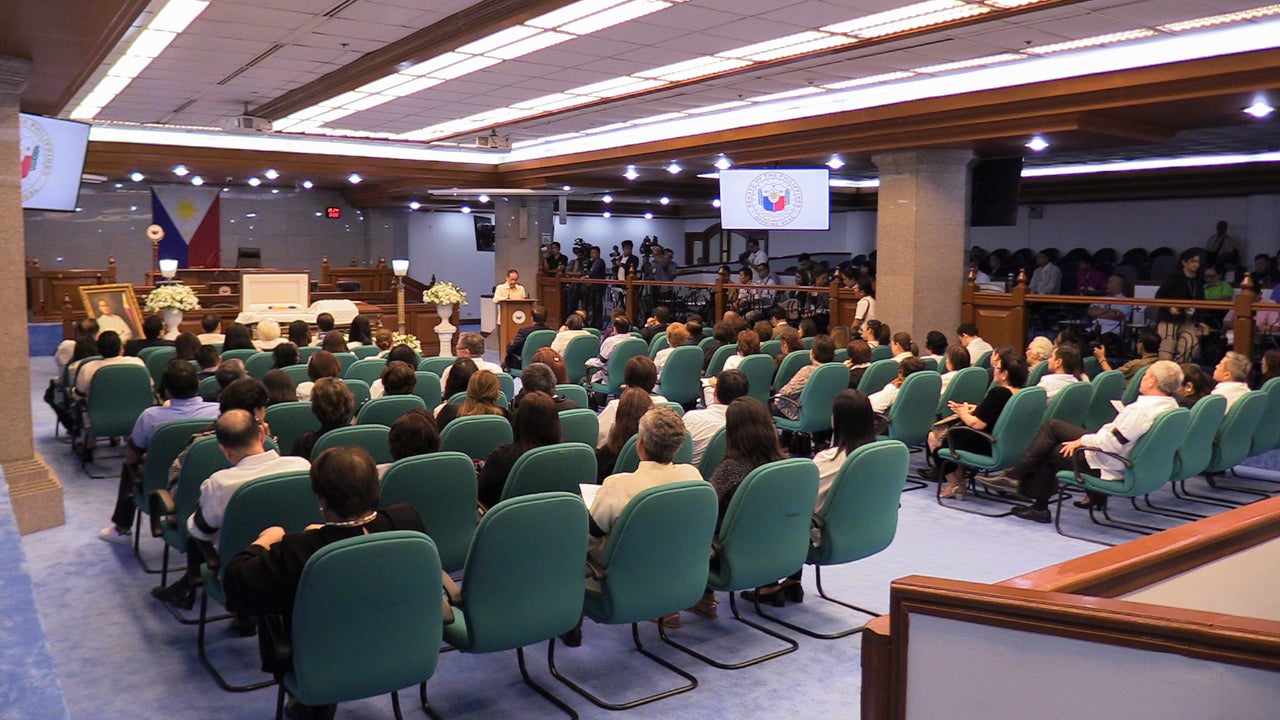 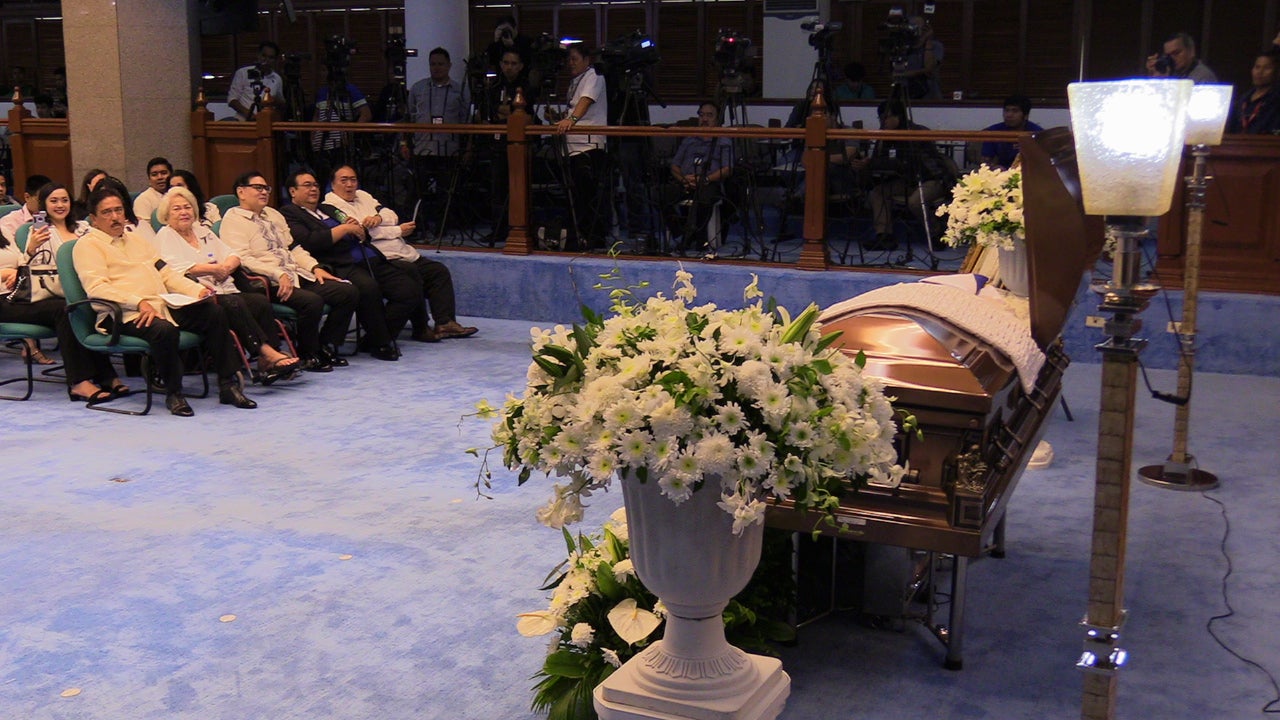