PDEA chief on errant cops: They must be fired, charged 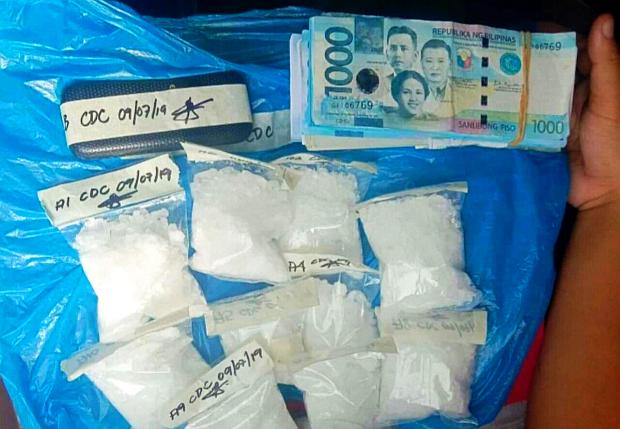 Aquino described those erring officers as the scourge of law enforcement agencies as he underscored the need for “internal cleansing.”

At a Senate hearing on Monday, the PDEA chief  revealed that the “recycling” of seized illegal drugs by police officers remains “rampant.”

Aquino said the Intelligence Division of the Philippine National Police has the names of the rogue officers, adding that authorities could simply file lawsuits without publicly naming them first.

Aquino said he has been getting reports on how errant police officers would either sell seized illegal drugs or use them as planted evidence during drug raids.

He added, “I guess it’s still rampant…the recycling of drugs.”