Senators: De Lima must be given chance to explain side on Bilibid mess 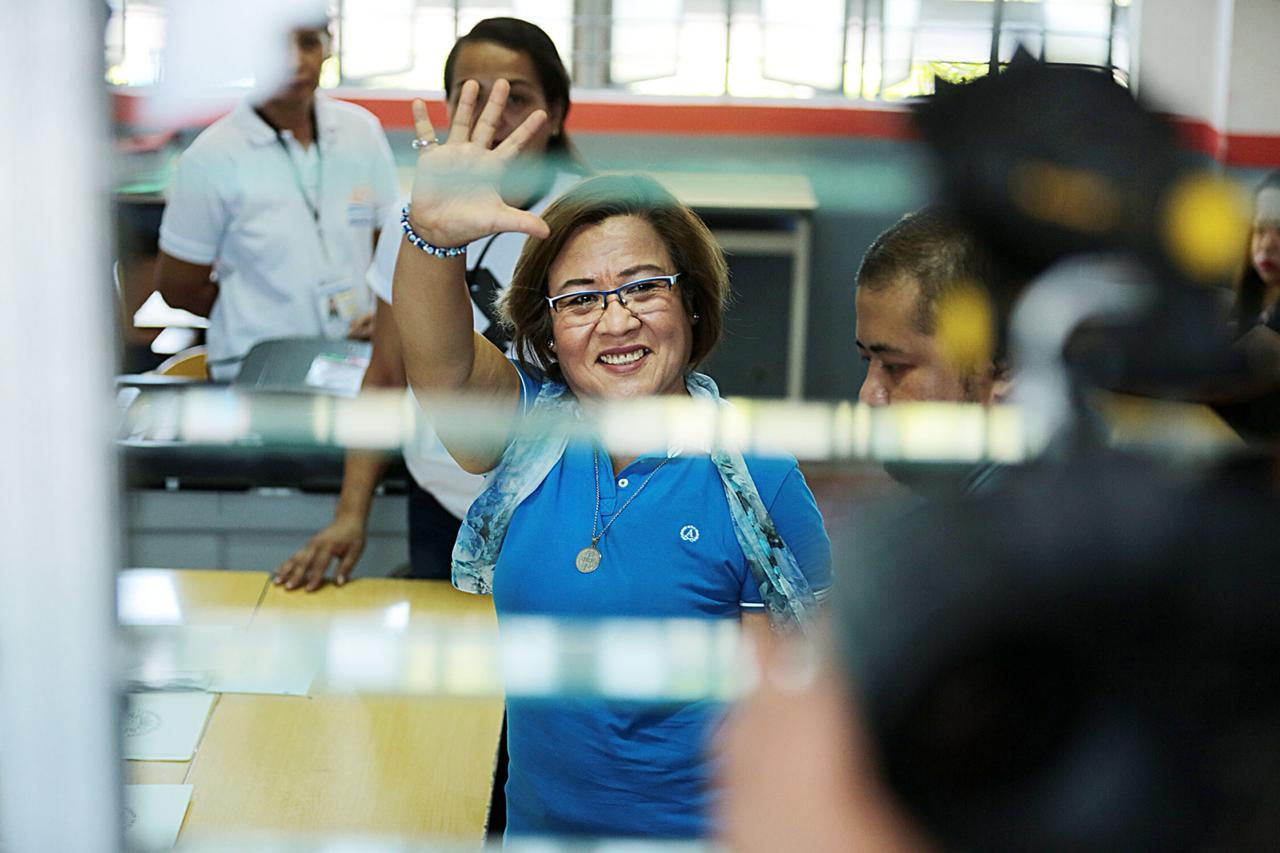 MANILA, Philippines — Senator Leila de Lima should be given the chance to explain her side amid the controversy surrounding the early release of heinous crime convicts, three senators said Monday.

During the Senate justice committee’s hearing into the alleged corruption within the Bureau of Corrections (BuCor) last week, two individuals testified anew against De Lima.

“Siya nag-re-request na kung pwede marinig din siya. I am in full agreement. The committee will have to work out the mechanics how to go about hearing the side of Senator Leila de Lima,” Senator Panfilo Lacson told reporters at the Senate.

Senate Minority Leader Franklin Drilon echoed Lacson and said De Lima should be given the opportunity to explain her side.

Both Lacson and Drilon earlier filed Senate Resolution No. 51, which seeks to allow De Lima to participate in plenary sessions through teleconferencing or video conferencing, technologies that allow someone to take part in meetings or discussions from anywhere he or she is.

De Lima is currently detained on charges that she allegedly facilitated the drug trade in the New Bilibid Prison (NBP) and had received money from convicted drug lords through Dayan.

Senator Francis Pangilinan also supported his colleagues’ call for De Lima to “be allowed to defend herself.”

“I haven’t discussed this with Senator De Lima. We will have to confirm with her but kami sa minority, we have initially started our discussion regarding that,” Pangilinan said in an interview with ABS-CBN News Channel.

Senate’s investigation into alleged irregularities within BuCor was prompted by public outrage over the near release of former Calauan Mayor Antonio Sanchez, who was convicted for rape and murders.

Sanchez and his henchmen were sentenced to seven life sentences for the rape-slay of UP Los Baños student Eileen Sarmenta, as well as the murder of  her friend and schoolmate, Allan Gomez, in 1993.

Several alleged money-making rackets inside NBP were also uncovered during the Senate hearings, including the alleged “GCTA for sale” and “hospital pass for sale” schemes. /kga