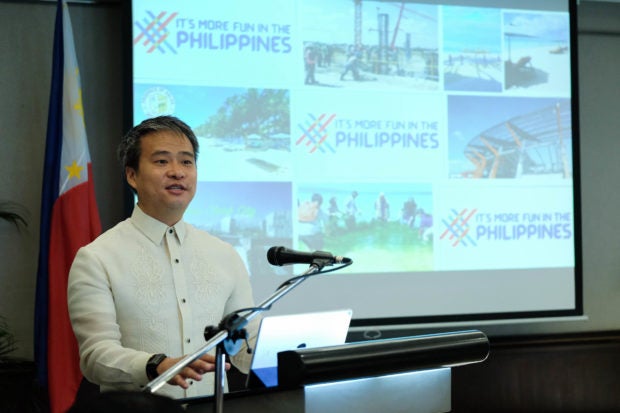 MANILA, Philippines — Senator Joel Villanueva on Monday called on the Department of the Interior and Local Government (DILG) to ask local government units (LGUs) to revoke business permits of Philippine Offshore Gaming Operator (POGO) firms that do not comply with the country’s tax laws.

The senator issued the remark following the proposal of the Department of Finance (DOF) to shut down erring POGOs.

“We do not owe anything to these errant POGOs who have the gall to refuse the correct payment of taxes of their workers. We expect nothing less than the immediate shut down of these firms,” Villanueva said in a statement.

“We call on the interior department to support the Department of Finance by asking all local government units to revoke business permits of POGOs who do not comply with our tax laws,” the senator added.

Villanueva further said DILG should help the Bureau of Internal Revenue (BIR) “by asking the police to fan out and shutter these firms, the way it closed down operations of the PCSO last month.”

The senator explained that rent rates for residential or office purposes have also soared amid the prevalence of POGOs, which affects Filipino locals and businessmen alike.

Villanueva added that Chinese criminals are also transferring to the country to escape their home country’s laws, as he cited the recent raid in Pasig City where 277 Chinese nationals were arrested.

Villanueva pointed out POGOs only provides “minimal benefits” to the country.