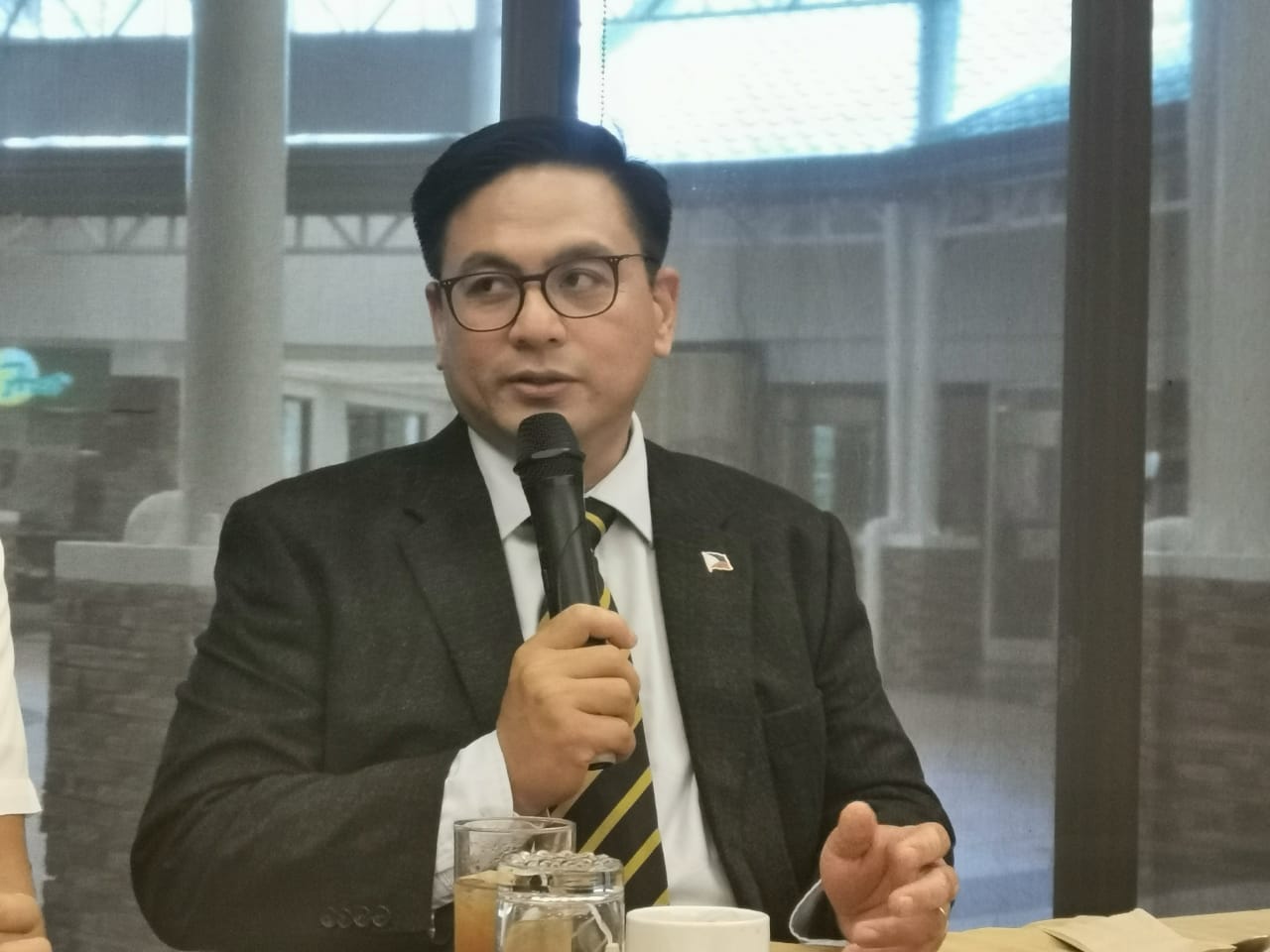 MANILA, Philippines — The public has “no other choice” but to trust the Department of National Defense (DND) and the Armed Forces of the Philippines (AFP) in its deal with the third major telecommunications player linked to China.

“If we look around the country, who do we rely on with regard to security threat assessment? We naturally look forward to the DND, the AFP. They are the experts,” said Biazon, who sponsored and defended DND’s proposed P188.96 billion budget for 2020.

“While we can raise our concerns, there is no other choice but to let the AFP-DND to do their job in securing the nation. And it is their responsibility, their assessment if there is no security threat, then they would proceed,” he added.

Biazon also said the AFP-DND guaranteed that they would be “prudent” in “safeguarding our security” as their loyalty rests with the Filipino people. He also echoed earlier assurance of AFP officials that the deal with Dito Telecommunity Corp. “does not pose a significant threat” and would still be subject to final authority by Defense Sec. Delfin Lorenzana.

Prior to this, AFP spokesperson Brig. Gen. Edgard Arevalo maintained that they have sufficient safeguards to ensure data security and that they have similar arrangements with Globe Telecom and Smart Communications.

Formerly known as Mislatel, Dito is a consortium of Chelsea Logistics and Infrastructure Holdings Corp., Udenna Corp. and China Telecom. The consortium is led by Davao-based businessman Dennis Uy, an ally of the Dutertes. /je