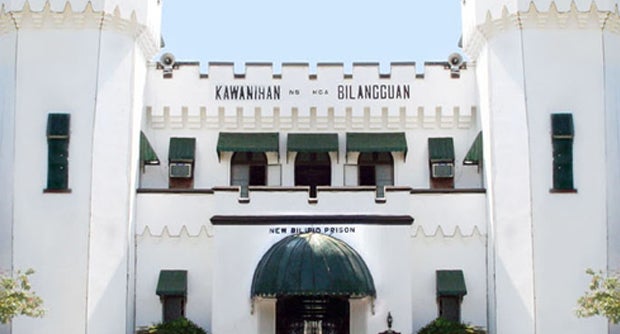 MANILA, Philippines — The number of heinous crime convicts who have surrendered is now at 505, the Department of Justice (DOJ) said Saturday.

In a message to reporters, DOJ Undersecretary and Spokesperson Markk Perete said that all convicts who have surrendered are now under the custody of the Bureau of Corrections (BuCor).

The 505 convicts are part of the 1,914 heinous crime inmates who were granted early release due to the law that increased their Good Conduct Time Allowance (GCTA).

Their surrender came after President Rodrigo Duterte gave them 15 days on Sept. 4, to turn themselves in to authorities following the GCTA fiasco that include the attempted early release of ex-Calauan, Laguna mayor Antonio Sanchez. /jpv