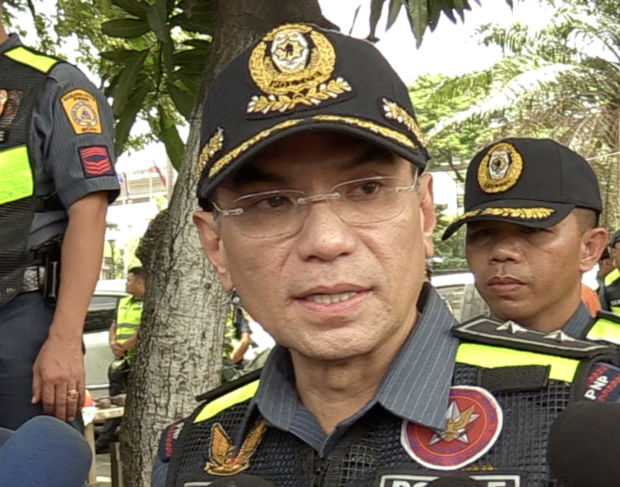 “Meron tayong nakuhang list ibig sabihin hindi official but more or less meron na listahan na sinasabi nila and so far out of the 1,914 names na nandun, 202 are residents based on the address dito sa Metro Manila,” Eleazar told reporters on the sidelines of the Anti-Crime Summit in Mandaluyong City.

Eleazar said 37 convicts have surrendered and turned over to the Bureau of Corrections (BuCor). However, he noted that some of these convicts were not originally residents of Metro Manila.

Asked about the NCRPO’s plans on tracking down other heinous crime convicts, Eleazar said he had already asked different police stations in Metro Manila to monitor the 202 convicts presented in the unofficial list of released convicts.

Last week, President Rodrigo Duterte gave 15 days to 1,914 heinous crime convicts to surrender to authorities or they will be treated as fugitives.