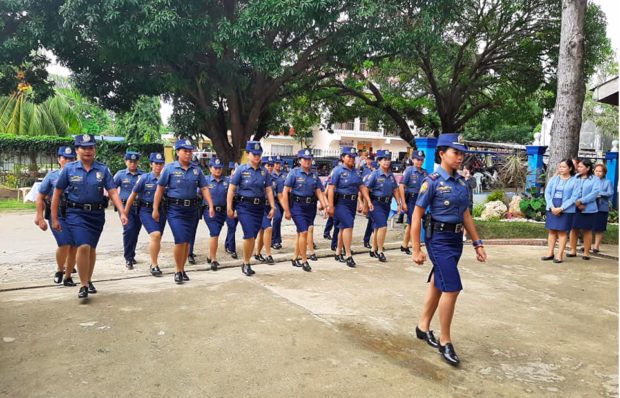 MANIL, Philippines — The Philippine National Police (PNP) launched on Saturday its first Municipal police station in Siquijor that will be managed only by policewomen.

In a statement from PNP spokesman Brig. Gen. Bernard Banac, the all-women police station in the Municipality of Maria in Siquijor was named as the “Mariang Pulis.” 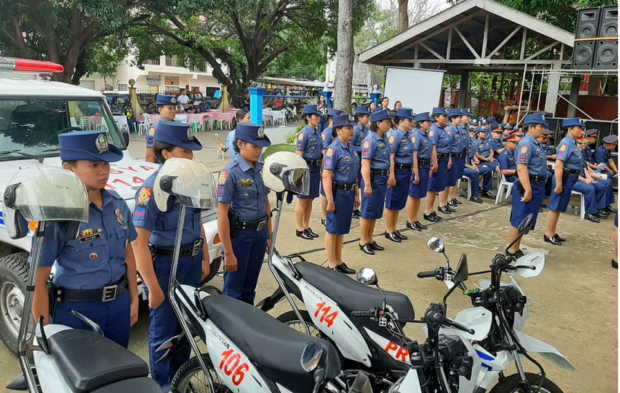 Sinas said the launching of the police station shows their support for women empowerment.

“This move will strongly advance women empowerment in promoting public safety and security services at all levels of police units and offices in the region,” Sinas said.