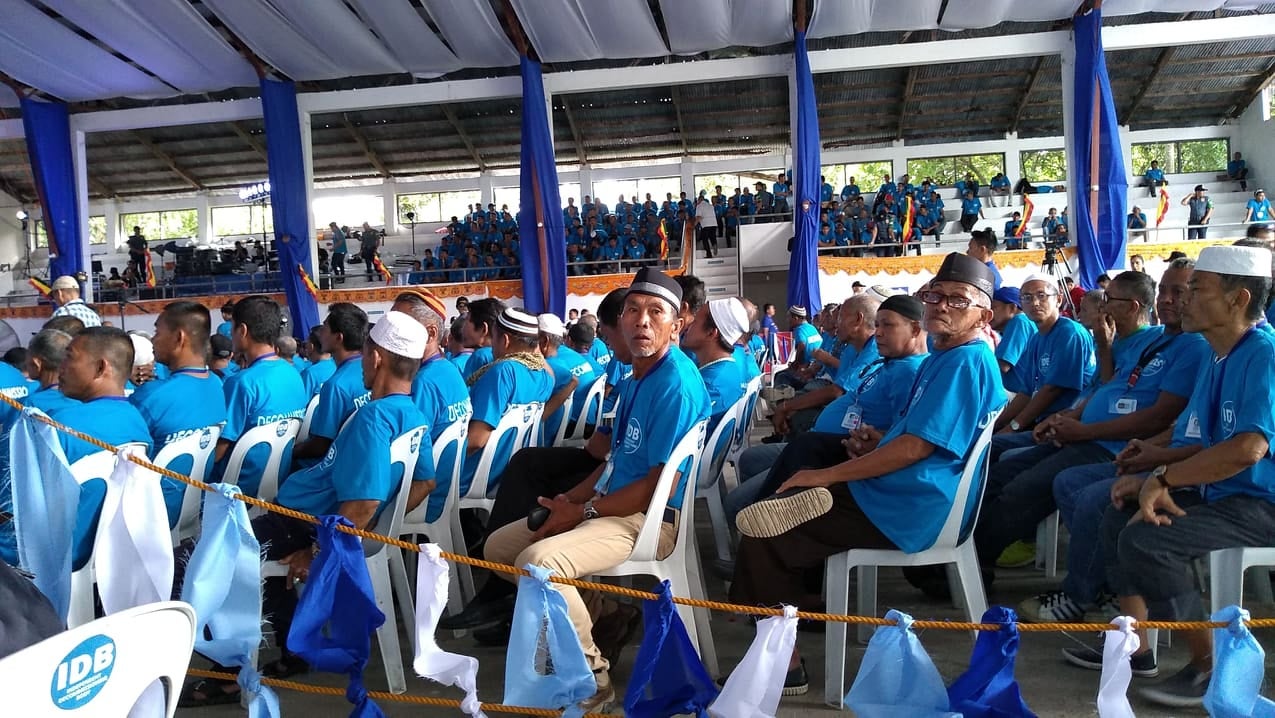 In exchange for laying down their arms, each decommissioned combatant will receive from the government a socioeconomic assistance package worth at least about P1 million, spread across three to five years. This also includes a one-time cash grant of P100,000.

In her statement, De Guia said the start of decommissioning “signals a new chapter toward sustainable peace.”

She added that the CHR is hopeful that with the government’s assistance, former combatants will have an easy transition to civilian life.

“With the comprehensive socioeconomic package, the commission is hopeful that combatants can finally transition to civilian and productive life for good, coupled with the envisioned transformation of [six] camps into peaceful and productive communities,” De Guia said.

“Let us not forget to also prioritize the rehabilitation of Marawi and address the grievances of the displaced people to ensure that no new seed of conflict would be sown among those that suffered from the siege.”