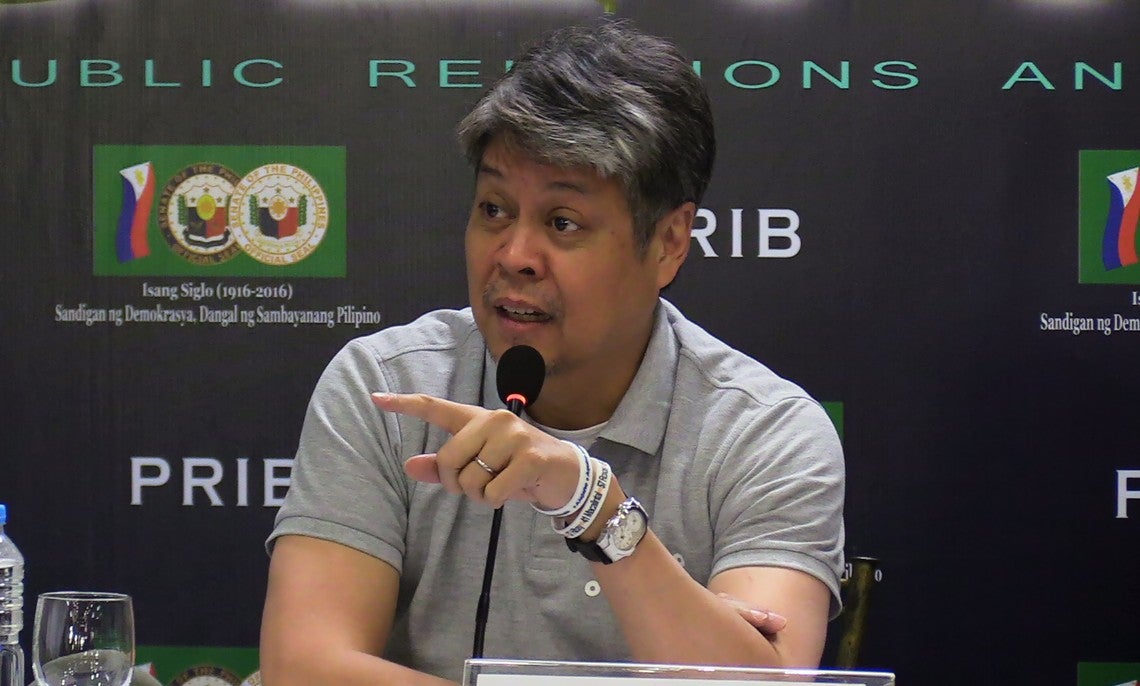 MANILA, Philippines–Opposition Sen. Francis “Kiko” Pangilinan, in a statement on Thursday, slammed an agreement between the Armed Forces of the Philippines and Chinese-backed telecommunications company Dito Telecommunity for the latter to set up facilities in military camps.

“The Philippine government has not only allowed the Chinese telco on our soil, it has laid the red carpet for Dito Telecoms (formerly Mislatel) inside our military camps,” Pangilinan said in a statement, referring to the company that used to be Mislatel, which had teamed up with China Telecom to become the third player in the local telecommunications industry.

The AFP said it signed on Wednesday a memorandum of agreement (MOA) with Mislatel, as the AFP referred to that company in its statement also that day.

The agreement “allows the new telco to build its communications facilities in military camps and installations,” the AFP said in its statement.

“Based on the agreement, the AFP will determine specific locations with its rental value for use of Mislatel in the installation and management of its communications sites without undermining the operations of affected AFP units,” the statement read in part.

“Our MOA with other telcos significantly improved the ICT infrastructure of the AFP and we are optimistic that this opportunity will also bring great benefits to the armed forces,” AFP Chief of Staff Gen. Benjamin Madrigal Jr. said in the statement

Pangilinan, president of the opposition Liberal Party, said in his statement, “If officials of the DND (Department of National Defense) had been alarmed by Pogos (Philippine offshore gaming operators) being located near military camps, then how [bad] is having [telco facilities] right inside those camps,” the senator said in Filipino.

“The planned installation of electronic communications inside our military camps raises fears of electronic espionage and interference given the record of some Chinese firms for engaging in this illegal activity. This fear is especially acute given that China’s national intelligence law from 2017 requires Chinese companies to ‘support, assist, and cooperate with the state intelligence work,’” Pangilinan also said.

“Can we ask for a copy of this MOA between Dito and the AFP?” the senator said further.