MANILA, Philippines – The University of the Philippines (UP) earned the distinction of being recognized one of the top 500 universities worldwide in the Times Higher Education World University Rankings 2020. 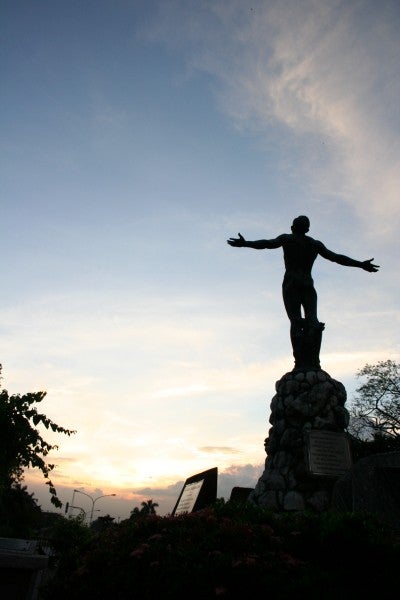 De La Salle University (DLSU) made it to the1001+ bracket.

TAGS: University of the Philippines (UP), UP, world university rankings